Antonio Hairston: ‘I Am King’ 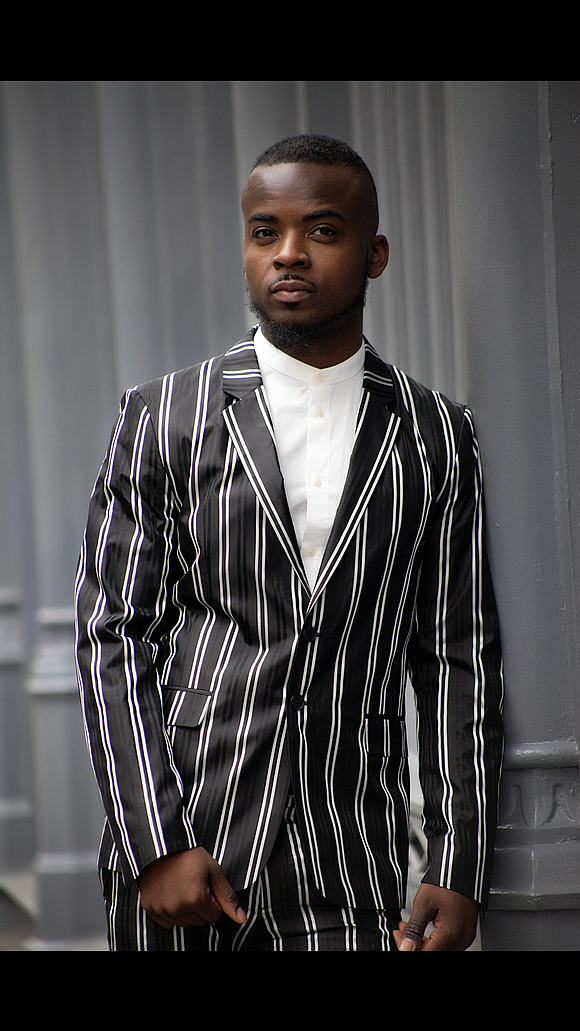 This Martin Luther King Day, Antonio Javar Hairston is hosting approximately 100 Black men from the community at the Harlem YMCA for his third annual “I Am King” seminar. The daylong event aims to educate young men in the community and to guide and inspire them.

Hairston began his “I Am King” initiative in 2014 to inspire young Black men. Throughout the year the initiative focuses on workshops that cover finance, mental health and education. It’s also a space for young men to tell their stories about things they are dealing with.

The sessions are intergenerational for Black men to share their life experiences and learn from one another. “I Am King” focuses on four pillars: fitness, dialog, brotherhood and literacy.

“This event symbolizes so many things,” Hairston said. “What better day to empower young men that on Martin Luther King Day, when we’re celebrating a man who stood for justice and freedom. Most people are off work, kids are out of school and they can do something productive, feel and understand what Dr. King did.”

A native of Miami, Hairston grew up with four brothers, from whom he says he learned the meaning of brotherhood. He earned his degree in public relations from the historically Black Florida A&M University.

After graduating, Hairston became involved in civil justice during the aftermath of the 2012 Trayvon Martin shooting as a founding member of the human rights organization, the Dream Defenders. The organization marched from Daytona Beach to Sanford, calling for the arrest of George Zimmerman.

“I wanted to focus on changing the community,” Hairston said. “But I wanted to change things from the inside out. Mental health is a big issue that people don’t talk about. It’s something we should address more and give our attention to, not for just young men of color, but in the Black community period.”

With dreams of coming to New York City, he stumbled upon the email address of Global Grind President Michael Skolnik and contacted him. The connection led to an internship at the website. He soon got connected with the Rev. Al Sharpton’s National Action Network, where he worked with Sharpton’s daughter Ashley with the NAN Youth Huddle.

Hairston recently faced several struggles himself, losing one family member each year for the past three years to gun violence. His cousin was also gunned down on Christmas Eve 2005. Hairston said that he’s been able to turn his sorrow into motivation to make change in the community so that no other family goes through what he went through.

“It was difficult and it still is sometimes,” he said. “They inspire me to do the work I’m doing and this is something they all would have wanted. I want to uplift young men of color and get our community and society to see the importance of uplifting and promoting the well-being of young of color.”

Hairston plans to host a basketball tournament focusing on mental health. He also hopes to bring “I Am King” to other cities with a nationwide tour.