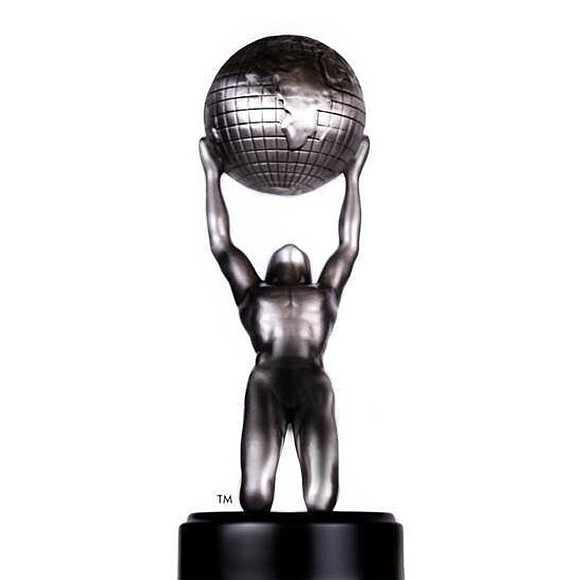 Leonard James III has a voice that is as comforting as running water. It’s low, resonating, authoritative—and it lingers in the mind. These qualities are great to possess, and I can imagine he has made use of them on more than one occasion as the chairman of the NAACP Image Award Committee.

James is the founder, CEO and chief strategist of the J3 Advisory Group, a communications and relationship-building consulting firm that specializes in educating audiences on its clients’ issues through a network of trusted, creditable constituents. Highlights of his prior corporate career comprise various assignments within Exxon Mobil Corp., from which he retired after 38 years.

The NAACP was started in 1909, in New York City, like the New York Amsterdam News, and 108 years later both are still standing strong.

Here is an edited Q&A with Leonard James III, chairman of the NAACP Image Award Committee.

AmNews: The NAACP and the New York Amsterdam News were both started in 1909, if I am correct?

James: You are correct. I don’t know if a lot of people are aware but the NAACP was started by a group of both Black and white citizens that were committed to righting social injustices.

So, I am very proud that 12 years ago, when the then-chairman, Julian Bond, asked me if I were willing to give of some time and become a member of the National Board of Directors. If you can imagine a young man, having Julian Bond as a mentor.

AmNews: Mr. James, when you said the name Julian Bond, I could feel the tiny hairs rising on my forearms.

James: Julian Bond actually swore me in [to the NAACP], and it was one of those most memorable moments of my life and I’m just proud and honored that I’ve been granted the privilege of servicing the NAACP now for the past 12 years as a member of our National Board of Directors, and for about six years now also being the chairman of our NAACP Image Awards Committee.

As a matter of fact, I have an autographed photograph and message in my dining room, in my home, from Chairman Bond, and he and his lovely wife and family members ended being not only mentors but Pamela [Bond] became a very close friend as well.

AmNews: Why did you change the 49th NAACP Image Awards from February to Jan. 15—King Day—the national holiday honoring the birthday of Dr. King?

James: We choose the date to honor an individual, that I think is the greatest American that has ever lived and that’s Dr. Martin Luther King Jr.

February is you know is a very short month, to begin with, and it typically kicks off with the Super Bowl and you go through things like the NBA All-Star Game, the Grammy Awards, and everyone is aware that the last Sunday in the month of February concludes the [film] award show season with the airing of the Oscars.

But what we believed in conjunction with our network partner—TV One—is that we needed an opportunity for the vast majority of Americans to reflect on the day of celebration and service that Dr. King requested that we all get involved with.

Spending 40 years at Exxon Mobile has taught me the discipline of planning.

AmNews: What can we expect on this live 2018 telecast?

James: Anthony Anderson is returning to host. His fifth year. One of the things that we did learn is that we’ve been able to keep the same group of people, together, over this five-year stretch. We’ve aired on TV ONE and the same production organization that’s primarily made up of Reggie Hudlin, Phil Gurin and Byan Phillips. Either as executive producers or co-executive producers.

We’ve announced that our NAACP Chairman’s Award will be going to William Lucy. He’s a member of our National Board of Directors and has been very influential in the labor movement for over 40 years. He worked with Dr. King and also very instrumental in working in South Africa with former President Nelson Mandela and the first free elections that were there.

There is much more but I can’t share that, today. But call me and we will chat again.