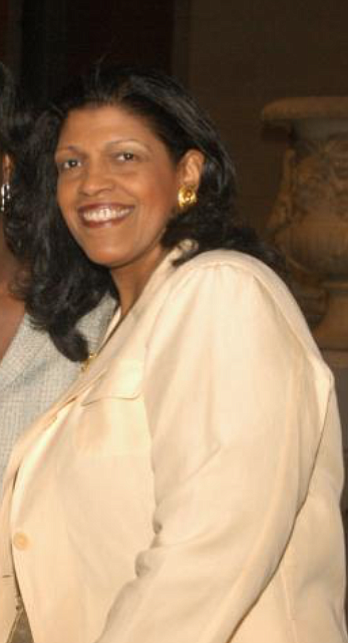 On too many occasions, the problem composing a person’s obituary is the lack of information. With the passing of Pamela Palanque-North, the challenge is condensing what amounts to a trove of data on her extraordinary life. A multitude of organizations, institutions, companies and corporations were stunned to learn that she had made her transition peacefully because of heart-related issues Jan. 4. She was 66.

Born in the Bronx March 9, 1951, Palanque-North packed two or three lifetimes of work and commitment into a career that was as expansive as it was variegated. Her educational experience included advanced degrees from the New School University for Social Research in New York City and a professional certiﬁcate in Industrial and Organization Psychology from the Yale University School of Medicine, Division for Training and Consultation.

Her professional acumen and dedication were recognized wherever she ventured, and the arc of her ventures stretched across the globe, from the boroughs of New York City, to the Caribbean, to Europe and to Africa. She was a tireless advocate and innovator in the fields of organization training and development, forging successful partnerships and consulting relationships with numerous U.S. and international entities.

On the website of Palanque Associates and several others, there are glimpses of her wide-ranging consultancy and the major organizations that benefited from her expertise, including the United Nations, the National Oceanic and Atmospheric Administration, Lucent Technologies, Bell Laboratories, Rockwell International, The Conference Board, Shared Interest-South African Partnership, the Women’s International Leadership Program, the National Association of Women in Ophthalmology and the Manhattan Country School.

And this list only scratches the surface of her highly sought influence and guidance. “She served as a manager and evaluator for organization development training programs at Yale University’s Division for Training and Consultation, principal investigator at New York University Medical Center, Urban Health Affairs, director of training and education at The Institute for Puerto Rican Urban Studies and senior internal organization effectiveness consultant at AT&T, Bell Laboratories,” according to her website.

In the summer of 2006, Palanque-North was commissioned by the deputy prime minister of Trinidad and Tobago to co-direct a four-week executive and management development program for the ministers of government, who were responsible for implementing the nations large-scale systems change program, Vision 2020. And in her capacity as the architect of large-scale intervention on talent retention for the Interpublic Group Advertising Agencies, she was the Co-Director of the Or Dyne Global Virtual Teams Conference—one of the ﬁrst virtual global conferences organized to engage both industry leaders and academics on the impact of virtual group work on collaboration in the virtual workplace.

“At the U.S. National Oceanic and Atmospheric Administration,” the website continued, “she… served as the lead consultant to the NOAA Educational Partnership Mentoring Program; a key talent development program for minority scholars working at the National Oceanic and Atmospheric Administration in several regions across the United States.” And beginning in 1998, she was the lead consultant and instructor in the Women’s International Leadership and Mentoring program at International House NYC. This program supports high-potential graduate students attending the Columbia University School of International Affairs, Teachers College and the Columbia University Law School.”