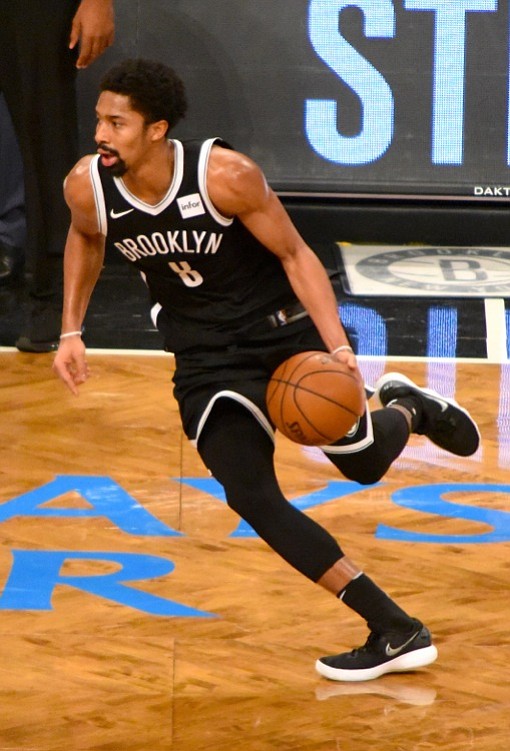 If the Brooklyn Nets had won their games against the Boston Celtics on Saturday and the Toronto Raptors on Monday night, two very competitively close games that they lost in the game’s last seconds, the narratives would have been very different, to go along with all of the celebratory headlines.

There are no moral victories. The Nets, who have their own “Trust The Process” program while they rebuild, fight for respect from opponents and league officials, certainly won’t accept any, but credit should be given to them for their immense effort.

It took last second heroics from rookie Jayson Tatum and Kyrie Irving for Boston to win 87-85. Nets small forward Joe Harris, whose been a major contributor, cut it down to two with a tip in, but they weren’t able to hit any of the shots that they took during the final seconds of the game.

Brooklyn, currently in twelfth place, overcame a 10-point lead in the final 4 and a half minutes of the Raptors’ game to take it into overtime, but lost it by one, 114-113. It was their fourth consecutive home game starting off the year. A win over the Orlando Magic last Monday. Another against the Minnesota Timberwolves Wednesday, Boston Saturday, and the Raptors Monday.

Each of the Nets’ last four games have been decided by no more than three points. 98-95 over Orlando, 98-97 over the Timbs, a two-point loss to Boston and by one to the Raptors.

“We’re going to study it and figure out how can we close these games out,” said Kenny Atkinson, the Nets head coach. “It’s the hardest thing to do in professional sports,” noted Atkinson about closing out a game.

“If these close losses turn into wins, we’re close to .500 ball,” said point guard Spencer Dinwiddie who dropped 31 on the Raptors, his career high. “We’re looking at the playoffs,” he said with a great deal of optimism describing Brooklyn’s vibe, their morale.

After their home game last night against the Detroit Pistons, the fifth and final one of this home stand, Brooklyn hits the road for two games against. One with the Atlanta Hawks tomorrow night and the Washington Wizards on Saturday night. They return back to Barclays to start a new homestand beginning Monday against the New York Knicks, a Dr. Martin Luther King Jr. holiday game, the San Antonio Spurs on Wednesday, their only appearance here this season, and the Miami Heat next Friday.