What to expect at the 14th annual NYC Winter Jazzfest 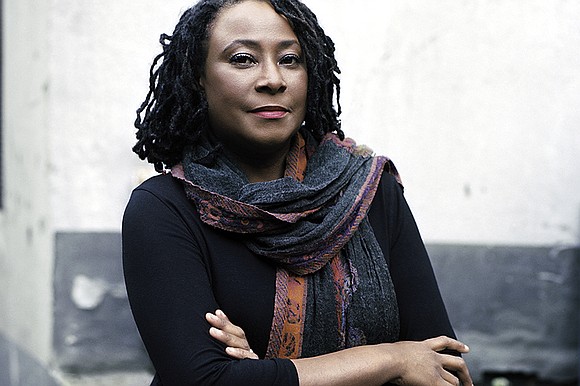 The 14th annual NYC Winter Jazzfest will take place from Jan. 10 to Jan. 17. This year the festival will continue to confront issues of injustice. The organizers promised to focus on social justice and “supporting projects pertaining to racism, women’s and gender issues, immigration, mass incarceration and environmental responsibility.”

Jazzfest begins only days after the full night of protest at the Golden Globes, where celebrities and activists came together to stand against sexism, misogyny and sexual assault. The difference with Jazzfest is that the intention is not a brand-new paradigm but a continuation of a theme that began at last year’s events.

The Jazzcat website states, “Following the 2017 incarnation of the festival, inspired by the public’s response to our social justice focus, Winter Jazzfest founder and producer Brice Rosenbloom decided to continue presenting concerts focusing on matters of social justice with a concert series entitled, WE RESIST!

In terms of music highlights, Ravi Coltrane will continue to pay tribute to his mother, Alice after touring a string of tribute concerts in 2017 after the release of the Alice Coltrane posthumous opus, “The Ecstatic Music of Alice Coltrane Turiyasangitananda.” His tribute for the fest is titled, “Universal Consciousness: Melodic Meditations of Alice Coltrane.” Gilles Peterson will be hosting the UK Jazz Stage and a tribute to Geri Allen will include Terri Lyne Carrington, Jack Dejohnette, Angela Davis, Esperanza

This fest is going to be a week of jazz, tributes, cultural awareness and responsible resistance. Even if you just go for the music, it will be certainly be an experience you’ll want to pursue.