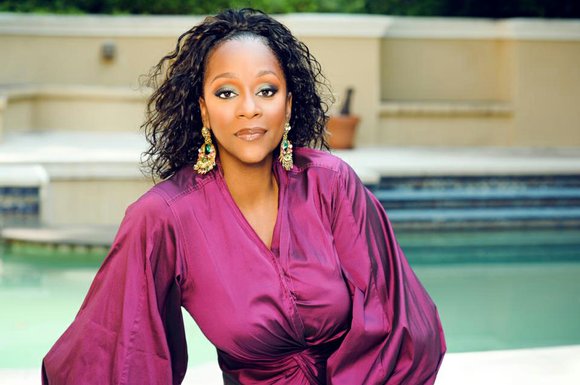 Greetings! Sterling K. Brown made Golden Globes history as the “This Is Us” star became the first Black actor ever to win in the Best Actor, TV Drama category. Brown offered this comment to press backstage: “I feel a tremendous sense of pride. To finally be the first of something is really interesting because I never considered myself to be a trailblazer. I just try to stand in truth all the time, and if I come from a place of truth, that’s all I can do. I can’t worry about trying to be Jackie Robinson or anything else, but I’m honored.”

Oprah Winfrey became the first Black woman to win the esteemed Cecil B. DeMille Award for Lifetime Achievement at the Golden Globes event and stole the night with an amazing speech that created an “Oprah for President” moment. Winfrey’s remarks brilliantly highlighted the case of the late Recy Taylor, “who in 1944 was abducted by six armed white men, raped, and left blindfolded by the side of the road coming home from church.”

Winfrey expounded, “They threatened to kill her if she ever told anyone, but her story was reported to the NAACP, where a young worker by the name of Rosa Parks became the lead investigator on her case and together they sought justice. However, justice wasn’t an option in the era of Jim Crow.” The high point was her declaration, “Their time is up!” The room exploded with applause.

“Josh” tells the story of “The Black Babe Ruth,” Josh Gibson, a Negro League baseball player who some say died of a broken heart. Gibson was determined to make it into major league baseball, despite the odds. Set in the 1940s and based on real events. Jan. 25-Jan. 28, Thursday 3:30 p.m., Friday and Saturday 8 p.m., and Sunday 4 p.m. Black Spectrum Theatre Co., Roy Wilkens Park,177th Street and Baisley Boulevard, Jamaica, Queens, N.Y.

“An Adam Experiment” provides a rare glimpse into the life of Adam Clayton Powell Jr., who fought for social justice and equality during the Civil Rights Movement while also wrestling with his own demons. Opening night, Friday, Jan. 12, at 7 p.m. Billie Holiday Theatre,1368 Fulton St., Brooklyn, N.Y. For tickets, call 718-636-6995 or visit thebillieholiday.org.