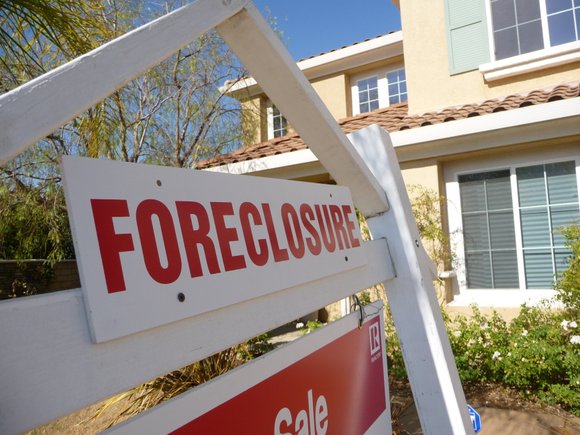 Organizers are hoping the meeting will lead to a class-action lawsuit against several banks that they believe engaged in unethical practices contributing to the foreclosure crisis. The Hearings of Citizens Coalition Against Foreclosures reports that 507 Newark homeowners are expected to face foreclosure between January and May. In Essex County, 1,600 homes are in foreclosure.

The Moratorium Bill Against Foreclosures was drafted by Lieutenant Gov. Sheila Oliver when she was in the State Assembly to provide tax abatement assistance to residents and to aid in preventing foreclosure.

New Jersey has the largest rate of homeowner foreclosures in the nation. Elected officials say the Garden State’s African-American community has borne the brunt of the crisis.

Tuesday, Councilwoman Donna K. Williams introduced a resolution in support of the proposed Moratorium on Foreclosures. She has hosted meetings in Orange and has taken participants to Trenton to speak out about the crisis.