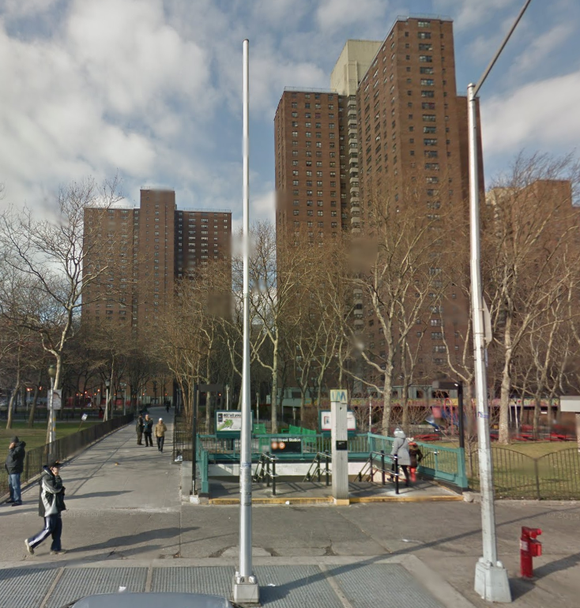 From the latest scandal involving chair Shola Olatoye allegedly lying to the City Council about lead paint inspections, to continued issues with heat and a backlog of repairs, there’s no doubt that the New York City Housing Authority is in a state of emergency.

In an interview with the AmNews, Diaz said that talking to resident and visiting NYCHA buildings in the Bronx, he found that problems are far worse for residents than the agency might know.

“We need to have NYCHA as our top priority,” he said. “All hands should be on deck. We have buildings crumbling and boilers that haven’t been replaced in 50 years. If residents pay rent, they deserve heat.”

However, heat isn’t the only issues plaguing NYCHA this week. News broke Tuesday that the Department of Investigations is looking into whether Olatoye lied during a December city council hearing about lead paint inspections while under oath. The new scandal is part of an ongoing saga over revelations that NYCHA lied about lead paint inspections in thousands of apartments.

The DOI is focusing its new investigation on Olatoye’s response when she was asked about the certifications of workers inspecting 4,200 NYCHA apartments. The workers were supposed to be certified by the U.S. Department of Housing and Urban Development.

When asked about the certifications, Olatoye said that the workers were certified under HUD, which was “very short training” done online. However, the DOI found the inspections were not done by NYCHA employees with HUD certifications.

A 2017 DOI report revealed that over the past four years NYCHA failed to conduct lead paint safety inspections on 55,000 apartments. The agency also lied to the federal government about conducting the inspections.

“DOI’s investigation found that NYCHA failed to do critical lead safety inspections, and then falsely certified that they were meeting these legal requirements,” Commissioner Mark G. Peters said. “This is the fourth time in two years that DOI has found NYCHA to be careless when it comes to tenant safety. NYCHA has an obligation both to protect tenants and to be honest with the public.”

In a statement, NYCHA spokeswoman Jasmine Blake said Olatoye was being truthful and that she relied on the facts during her testimony.

“She was told staff had been trained,” Blake said. “We will evaluate DOI’s claims to understand their assertions here.”

As pressure mounts for Olatoye to step down, Mayor Bill de Blasio continues to stand by her. In a television interview, he said NYCHA has seen improvement under her watch.

“Shola Olatoye has run the Housing Authority for four years, took an almost bankrupt organization, righted its finances, made it stable, created a plan to invest in the future,” he said.

“Over $2 billion the city has now put in to fix roofs, to create security, the crime problem in NYCHA was huge four years ago, working with NYPD, she helped to bring down crime steadily.”

Assemblyman Charles Barron is joining the chorus of calls for Olatoye to step down. He said her missteps are putting the Black and Latino residents who are the majority of NYCHA residents in danger.

“Lead paint will damage children for the rest of their lives,” he told the AmNews. “NYCHA needs some serious changes in its administration. Any way you slice it, she needs to go.”