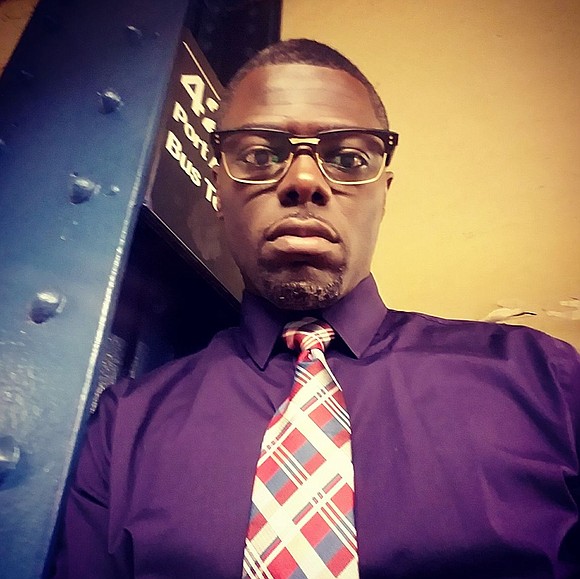 “While some of the claims against Mr. [Louis] Scarcella seem far-fetched,” she read from her 18-page ruling, “the accumulation of accusations that he used improper tactics to send people to prison could have proved persuasive to the jury that convicted Mr. Moses.”

Afterward, Moses, 42, embraced his mother Elaine Hill, 65, and attorneys outside the courtroom, and commented, “It’s a bittersweet moment. The battle has been won, but the war is not over. This was not exoneration; this was a judge’s decision to overturn the conviction. The district attorney’s office takes a position that I did this crime.”

Feb. 16, Brooklyn prosecutors will determine whether they will retry Moses for his alleged participation in the Aug. 27, 1995, drive-by shooting committed by a group of men seeking revenge for the murder of Ben O’Garra, known as “Killer Ben.” The men opened fire on a Brownsville playground in a local public housing complex, which resulted in the wounding of four innocent bystanders and the death of 4-year-old Shamone Johnson as she roller-skated in the park.

During his April 1997 jury trial, Moses stated, “Scarcella is a real dirty cop. He beat me until I signed that confession. I am angry. My life is gone. The dirty detective threatened and beat me inside the 90th Precinct stationhouse to get me to confess, and railroaded me.”

After the forced confession he was sentenced to 15 years to life and was eventually paroled in 2013, after defense attorney Leah Busby uncovered the exculpatory evidence that led to Moses’ release, pursuant to the State Parole Board’s decision to release him. His attorneys had revealed “serious flaws in the Brooklyn district attorney’s case, and a key witness at trial admitted that cops coached him to lie.”

Scarcella had become the focus of a continuing investigation by the Brooklyn district attorney’s office after a judge overturned the conviction and ordered the release of David Ranta, 58, who had been imprisoned 23 years and who Scarcella had investigated, citing “a series of problems with the detective’s work.” Ranta had been convicted of murdering a Hasidic rabbi in 1991.

Since 2013, Scarcella’s questionable tactics have come under scrutiny, resulting in 12 convictions being overturned, including those of Derrick Hamilton, Shabaka Shakur, Vanessa Gathers, John Bunn and David Ranta. Four state Supreme Court justices, now including Riviezzo, have cited Scarcella in their decisions to overturn convictions.

The Brooklyn district attorney office’s Conviction Integrity Unit blamed Scarcella for a wrongful conviction last year when Jabbar Washington was exonerated. Washington also claims to have been coerced by the crooked cop. Additionally, the office opened inquiries into more than 70 murders after his story unfolded.

“The nature of the recent impeachment testimony dovetails with defendant’s defense, mounted back in 1997 and reiterated again now, that Detective Scarcella coerced his testimony,” Riviezzo read in her decision. A fellow Brooklyn judge, Desmond Green, wrote that Scarcella had “a propensity to embellish or fabricate statements.”

During Moses’ evidentiary hearings last year, co-defendant Terrance Morgan testified that the then 19-year-old Moses “was not in the car” with him and another gunman seeking revenge for O’Garra’s murder.

Moses’ lawyer said there was no physical evidence connecting Moses to the killing of the 4-year-old.

“My family kept me going,” Moses said of how he endured his ordeal. “I always knew they were fighting for me. It’s been a real long journey. We have a little way to go. I want justice served.”