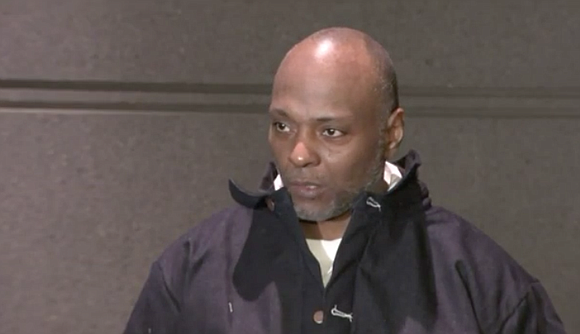 Larry McKee, 47, was imprisoned in 1997 on murder charges and sentenced to 24 years to life. He was convicted by a jury of second-degree murder in the fatal shooting of 29-year-old Theodore Vance.