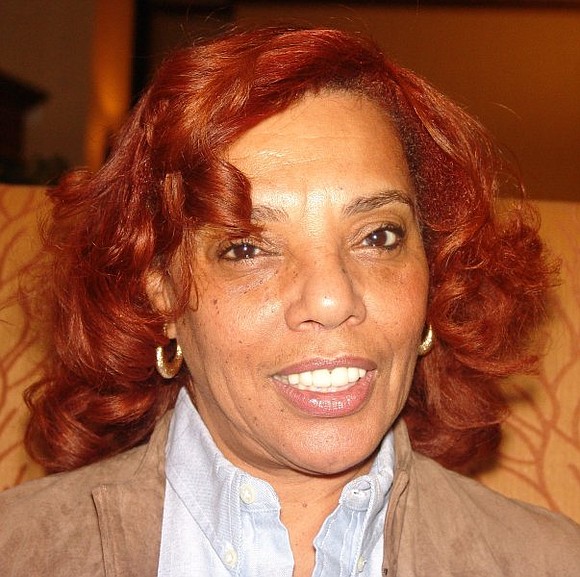 Activist and Harlem icon Beverly Alston has died. The announcement of her passing was made on Wednesday.

An activist in the community, Alston was a life member of the National Action Network (NAN). In a statement, the Rev. Al Sharpton said Alston had been with the civil rights organization since its founding.

“National Action Network and I are deeply saddened by the passing of Beverly Alston,” he said. “Ms. Alston joined NAN the first year we formed and her unwavering dedication to NAN’s mission and overarching goals remains unparalleled. We are heartbroken by her passing and she will forever be missed.”

Sharpton added that this Saturday’s weekly rally would be dedicated in Alston’s honor.

Funeral arrangements have not been announced.