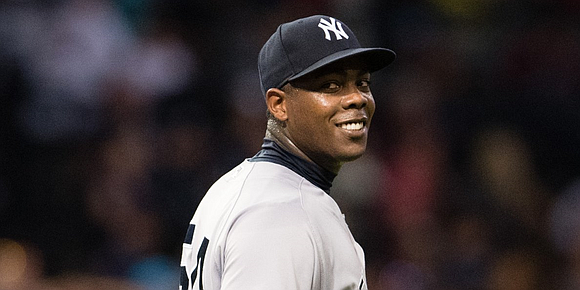 Jacob deGrom, the New York Mets’ third-year pitcher, has been selected to play for the National League team. DeGrom was the only Met player chosen from their roster.

Hosted this year by the Washington Nationals, the first time for this franchise, it is MLB’s 89th All-Star game, featuring baseball’s best players, its biggest stars. The game will be televised nationally by Fox.

Managers from the previous season’s World Series are chosen to manage the All-Star Game. The Astros are the defending World Series champions. They defeated the Yankees in the American League championship and the Dodgers in the World Series.

This All-Star Game will be the fifth in Washington, D.C, the first since 1969, when it was hosted by the Washington Senators, the former D.C. franchise.

Thirty-two players—20 position players and 12 pitchers—are voted to both the American and the National League teams. Players receiving the most votes online at each position are selected as starters for their position. Reserve players are also chosen by online voters and the commissioner’s office. Players also vote. Voting is conducted between June 1 and July 5. The results were announced last Saturday.

This game will be Judges’, Torres’, Severino’s and deGrom’s second consecutive All-Star appearance. It’s the fifth in seven seasons for Chapman.

Outfielder and designated hitter Giancarlo Stanton, last season’s National League RBI Leader and Most Valuable Player, a previous four-time All-Star, is waiting to find out if he’ll be voted onto this year’s American League team. He was a member of the Florida Marlins in the National League until he was traded to the Yankees in the offseason.