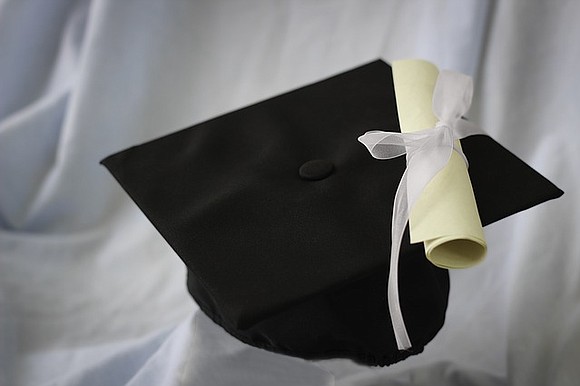 Before I was even accepted to a college, or had begun the application process, I was fully aware of the financial obstacles that had the ability to prevent me from pursuing higher education. My family and I knew I was going to college, but how we were financially going to do this was a separate, and less secure, concept. Like myself, high school students everywhere concern themselves with securing finances for college, on top of maintaining a high GPA, extracurriculars, standardized test preparations, and if they’re superhuman: a social life and normal sleeping pattern. Thus begins the other dreadful application process aside from the monster known as the Common App: Scholarship Applications. Naturally, after Google falsely gives applicants the impression that scholarships are as abundant as the students who need them, scholars kick back and begin the grueling process of making themselves appear to be the perfect candidate to potential review boards. However, it's only after applicants have polished up their resumes and spell-checked their essay an unreasonable amount of times that they realize that their application will probably get lost in the mind-boggling high stack of other candidates. That is until they find scholarships like the David & Dovetta Wilson Scholarship: a scholarship seeking genuine individuals, who excel academically but also exhibit a dedication to bettering their communities and religious spaces.

Founded in 1990 by the nine children of David and Dovetta Wilson, Harlem natives, the scholarship aims to identify high-achieving and community-oriented individuals who are pursuing higher education. When asked about the origins of the organization, Reverend Dr. Bernard R. Wilson, one of the founding nine, said his parents instilled in he and his siblings the importance of giving back, which manifested into the David & Dovetta Scholarship organization, today. “We aren’t the Kennedy’s or the Rockefellers, but the little that we had, we put on the table and gave back,” said the Reverend. Although the idea started in the form of a $25 bond given to an elementary student, the organization has grown to cater to high school students, with 2018 being the year that they’ve been able to doll out the most scholarship awards in the organization’s history. The founders of the organization, however, realize the changing climate in accessibility to higher education and the struggles that many students face making college affordable. “We’ve done an analysis on how our society is changing, [and] we do have a generation of individuals who have struggled to afford college and now have children. We wonder how that will affect whether or not their children will pursue higher education,” says Crystal Wilson, the executive director of the organization. “By embracing secondary education we can inspire a generation of leaders, that help make education more affordable for people, and that’s why we believe in scholarships and education.”

As a recipient myself of the David & Dovetta Scholarship, I can attest to the value of scholarships in aiding me in my pursuit of secondary education, as well as the value of having the support of the leaders within these organizations. In the future the organization hopes to continue to grow the amount of aid they are able to give to recipients, provide recipients with continuous scholarships throughout their four years in college, and develop their Nine Bright Lights mentorship project, where nine middle and high school students will be provided with mentorship as they pursue higher education.