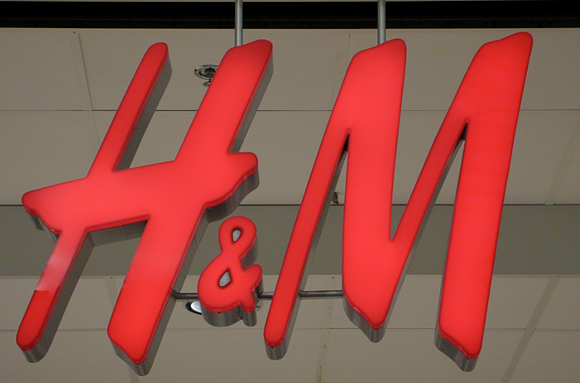 H&M employees want a new contract and they want it now.

Two weeks ago, 1,500 H&M workers across multiple Manhattan locations rallied for a new deal after they felt management had no plan to bargain with them for a new deal. They recent contract’s already expired.

At the Herald Square flagship location, workers (who are members of Local 1102 of the Retail, Wholesale and Department Store Union) rallied in favor of multiple demands including giving part-time employees a minimum of 14-18 hours a week and the right to time off after five consecutive days worked and scheduling provisions that would eliminate “clopenings” (where an employee works the late shift until closing and then come back the next day to open the store for an early shift).

H&M employees also want a dental a vision plan. They have proposed no-cost dental and vision insurance for all workers through a plan sponsored by Local 1102 RWDSU. According to the union, it would cost H&M $5 per person per month. The union said H&M refused to agree to this provision.

In a statement to the AmNews, an H&M spokesperson said that employee morale is a top priority for the company.

"H&M has a long term commitment to be a 100% fair and equal company. That means protecting our employees and our stakeholders in all that we do," said the spokesperson. "We believe strongly in the freedom of association and the right for all of our employees to be able to make informed choices about their careers, the environment in which they work and ultimately their future...We are open to mutually beneficial and constructive discussions with them in order to move forward and find the best possible solution for all of our employees that maintains our strong value of believing in people and their rights."

“When a global company such as H & M treats employees in New York worse than their employees in their home country and elsewhere around the world, they are insulting all New Yorkers,” said Appelbaum in a statement. “Their refusal to address serious scheduling issues is a huge mistake as well as a bad business decision. H & M wants the benefit of being in the New York market - but it is treating its New York employees as second-class workers. We will not tolerate that,”

H&M officials have recently said the company’s profits have fallen leaving them with over $4 billion worth of inventory they need to get rid of. H&M’s started marking down their clothes with the hopes that the steep discounts draw customers to their stores. The company announced earlier this year that they planned on closing 170 of its 4,700 stores around the world.

Several elected officials came out in support of H&M workers citing New York City’s reputation as a union city and letting all workers in the five boroughs know that they stand with them.

“As Washington moves to erode our progress for workers' rights, we in New York City stand together to fight back,” said New York City Comptroller Scott M. Stringer. “New York’s workers power this city, and we will do everything we can to ensure they are treated with dignity and respect – for H&M, that means guaranteeing its workers a fair contract.

“Every worker in our City deserves to be paid well and treated well,” added Public Advocate Letitia James in a statement of her own. “It is clear that H&M must demonstrate this basic principle by coming to the table to negotiate health benefits, work hours, and a fair contract that we demand of New York businesses.”

RWDSU officials tout the H&M employees for being the reason behind the brand and positive image of the company. They also said that when workers are happier on the job, they’re able to produce mor and provide a better shopping experience for customers. According to Local 1102 RWDSU President Alvin Ramnarain, that kind of morale can’t currently be found in H&M’s in Manhattan.

“Our members used to be proud to work for H&M, but their utter disregard for their workers, which we’ve seen deteriorate over months of negotiations tells a different story,” said Ramnarain in a statement. “Forcing low-wage workers into a schedule that can only provide poverty level wages with no ability to work a needed second job is disgusting. We cannot stand for it, we will not stand for it, and we will fight until we secure a fair new contract for the over 1,500 workers we represent at H&M.”