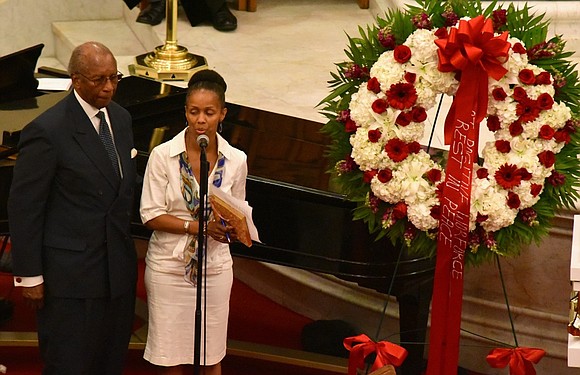 Funeral services for late community activist Beverly Alston were held Tuesday at the Abyssinian Baptist Church in Harlem. Mourners packed the church to remember the woman known as a Harlem icon. 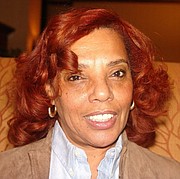 Alston died on July 11 surrounded by family and friends. News of her passing sent shockwaves around the city as people gave an outpouring of condolences and shared memories on social.

Several members of Alston’s family spoke about her at the service including her partner of 39 years, Joseph Leake, and her children, Calvin, Sabena, Tanya and Jerred. Musical tributes were also given by George Edward Stokes and LeFrederick Coaxner.

The Rev. Dr. Calvin Butts delivered the eulogy and the Rev. Al Sharpton spoke about Alston’s work with his organization, the National Action Network.

Along with her children, she is survived by five grandchildren, three brothers and six sisters.