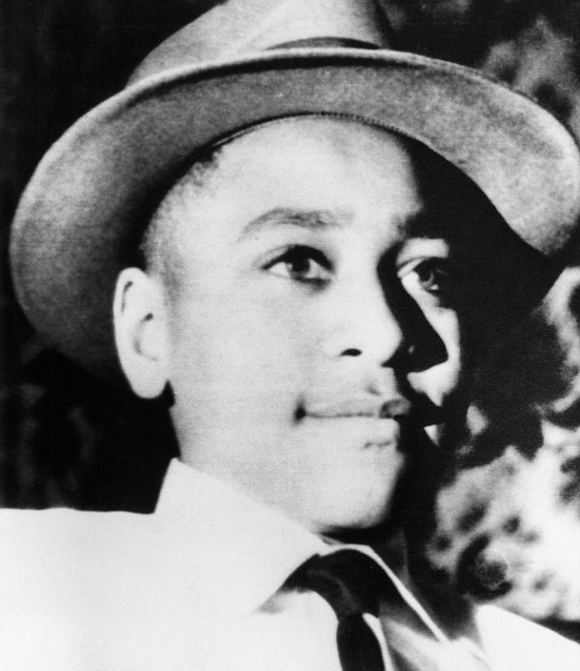 The U.S. Department of Justice has once again reopened the infamous Emmett Till case. The 1955 murder case was a major turning point in the Civil Rights Movement and one of the most notorious murders in United States history.

In August 28, 1955, Emmett Till, who was 14, was murdered in the town of Money, Mississippi by Roy Bryant and his half-brother J.W. Milam after Bryant’s wife Carolyn alleged that Till whistled at her and groped her. Bryant and Milam abducted Emmett Till from the home of his great-uncle, beat him, shot him in the head and dumped his body in the Tallahatchie River. Till’s body was weighted down by a cast iron cotton gin pulley. Three days later his corpse was recovered from the river.

Till’s body was sent to his mother, Mamie Carthan Till, in Chicago. She demanded that her son would have an open casket funeral. The decision would lead to worldwide press attention after hundreds of attendees were given full view of Till’s mutilated corpse. The Black Press, led by Jet magazine, widely covered Till’s murder, featuring several jarring photos. 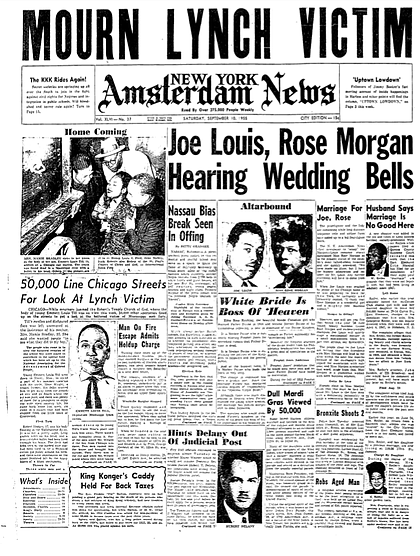 Emmett Till killing featured in the Amsterdam News on September 10, 1955

In September 1955, Bryant and Milam were acquitted by an all-White jury after less than 90 minutes of deliberation. Till’s murderers later admitted to the crime in a 1956 interview for LOOK magazine.

CNN.com reported that, “‘Several interested parties’ asked the Justice Department in 2004 whether any surviving suspects could be prosecuted.”

At the time the Justice Department determined that the statute of limitations prevented any federal prosecution, according to CNN.com.

Many have speculated that the reopening of Emmett Till’s death by the Justice Department is related to last year’s publication of the book “The Blood of Emmett Till,” by author Tim Tyson. Tyson’s book revealed that Bryant’s ex-wife, Carolyn Bryant Donham admitted in 2008 that she lied when she claimed Till whistled at her, a tale she would later tell her husband that set off a chain of events leading to Till’s murder.

The original casket of Emmett Till was donated to the Smithsonian Institution and is now displayed at the National Museum of African American History and Culture.

“The story of Emmett Till is one of the most important of the last half of the 20th century. And an important element was the casket,” said Lonnie Bunch, the director of NMAAHC, in a 2009 interview with The Washington Post. “It is an object that allows us to tell the story, to feel the pain and understand loss.”

Lauren Victoria Burke is an independent journalist, political analyst and contributor to the NNPA Newswire and BlackPressUSA.com. You can reach Lauren by email at LBurke007@gmail.com and on Twitter at @LVBurke.

This article was originally published at BlackPressUSA.com.