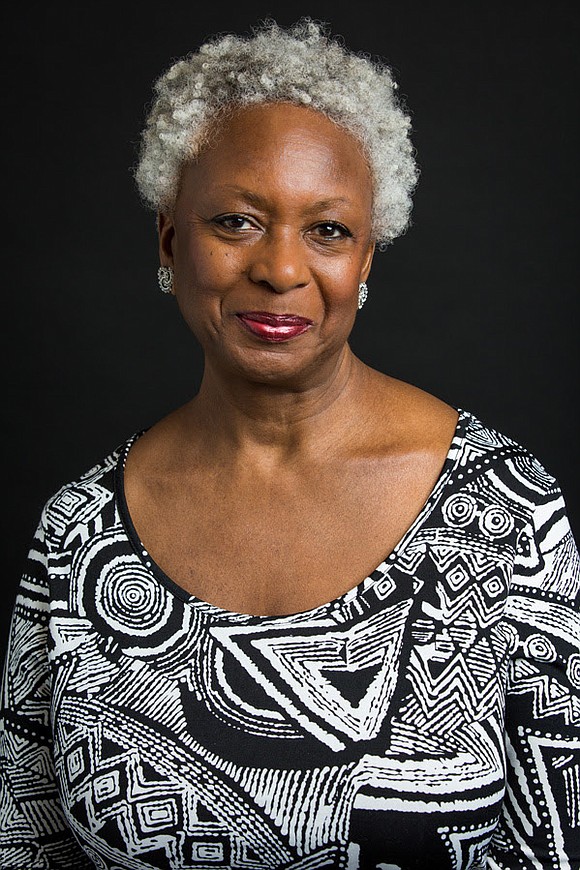 The New York dance community has been busy this summer celebrating advocates, choreographers, performers and those who make dance happen across our rich landscape. In June, Gibney announced a new position for the esteemed dance advocate Eva Yaa Asantewaa—curatorial director. In this position, Yaa Asantewaa will “…lead all public performance and residency programming… [to] put forth a new public performance plan that builds on existing momentum as a presenter, while deploying new resources and responding to the shifting needs of the NYC community of artists and audiences,” according to the release. Yaa Asantewaa will build public performance within a four-part structure: Signature Series, Collaborative Curation, Presenting Partnerships and Performance Opportunity Project.

Eva Yaa Asantewaa is a 2017 Bessie Award winner for Outstanding Service to the Field of Dance. She is a writer, curator and community educator, and since 1976, she has contributed writing on dance to Dance Magazine, The Village Voice, SoHo Weekly News, Gay City News, The Dance Enthusiast, Time Out New York and other publications and podcasts. She has blogged on the arts, with dance as a specialty, for InfiniteBody, which she launched in 2007. For more information, visit www.gibneydance.org

Then at a special gathering in early July, the 2018 Bessie nominees, plus the Juried and Outstanding Breakout Choreographer, were announced. The winner of 2018 Juried Bessie Award is Kyle Marshall, chosen by the 2018 Bessies Jury consisting of Robert Battle, Stephen Petronio and Ana “Rokafella” Garcia. Marshall’s citation reads, “For exploring important ideas around race and sexuality in dances that embody rather than illustrate complicated issues. For drawing on a variety of movement styles to create accomplished, witty and immensely engaging choreography.”

The Juried Award provides touring and residency opportunities outside of New York City through partnerships including the New York State DanceForce, a statewide network of arts organizations and presenters; The Emelin Theatre; and other organizations.

The 2018 New York Dance and Performance Award for Outstanding Breakout Choreographer went to Mariana Valencia. Her citation reads, “For seamlessly blending ethnography, memoir and observation of cross-cultural identities in choreography that engages from start to finish. For a unique vision that uses humor and sadness, reality and imagination to push dance and performance into new territory.”

The other Breakout nominees were Hadar Ahuvia, Lauren Lovette and Kyle Marshall.

Nominees for the other are listed below:

The New York Dance and Performance Awards (the Bessies), named after the beloved dance teacher Bessie Schonberg, was established in 1984 by David R. White, at Dance Theater Workshop. The 34th Bessie Awards will take place Oct. 8 at 7:30 p.m. at NYU’s Skirball Center for the Performing Arts. For more information, visit www.bessies.org.