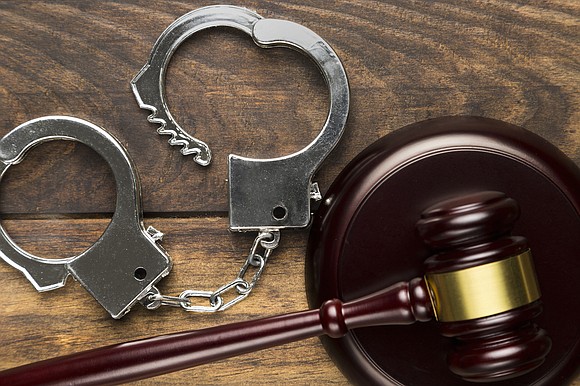 A new bill passed by the New York City Council looks to protect consumers from the bail bond industry.

Intros 510 and 724 will set up a complaint mechanism at the Department of Consumer Affairs for bail bond services consumers to report violations of the maximum allowed bail bond premiums to the department and provide bail bond business consumers and bail bond referral businesses information on the businesses and their rights.

According to New York City Council Member Rory Lancman, who sponsored the bill, many bail bond businesses engage in unscrupulous business practices, and this bill would arm consumers with information, in multiple languages, so that they can avoid being taken advantage of.

“People desperate to get their loved ones out of Rikers Island will sign contracts, pay premiums and put down collateral, often without realizing what laws regulate those companies or are supposed to protect them as consumers,” said Lancman in a statement. “My bill is an important step forward toward treating bail bonds as the dangerous consumer financial products they have always been and informing vulnerable New Yorkers of the laws that already protect them. The city must do everything in its power to ensure that bail bond businesses follow the rules the state has already laid out.”

“Bail bond businesses have a duty to be transparent; otherwise we will make sure they face the proper consequences,” added Council Speaker Corey Johnson in an emailed statement. “Introduction 724-A would require bail bond businesses share with consumers a Bill of Rights.”

Bail bonds have become a point of conversation and debate over the past several years. The high-profile jailing of the late Kalief Browder, as chronicled in a multipart documentary, went on its tragic course because Browder couldn’t pay the $3,000 bail. Browder’s family couldn’t raise the amount of money needed for a bail bondsman. Browder sat in jail for three years before his release.

Earlier this year, New York City Comptroller Scott Stringer issued a report calling for the elimination of the commercial bail bonds industry, calling it “a significant transfer of wealth from low-income communities,” in a statement.

“For too long, our justice system has forced tens of thousands of New Yorkers, who have not been convicted of a crime, to sit in cages while bail bondsmen get rich,” said Stringer. “The City Council’s passage of Intros 510 and 724 are important steps forward that will help protect the financial security of vulnerable New Yorkers and keep them from being exploited by this industry while we continue working to abolish commercial bail bonds once and for all.”

According to Stringer’s report, in 2017, there were almost 50,000 total admissions to New York City jails of people awaiting trial. Of those, nearly two-thirds were people incarcerated simply because they were not able to post bail. Of those who can’t afford bail, more than 80 percent are Black or Hispanic and 40 percent are under the age of 30. It costs the city up to $100 million annually to detain New Yorkers pretrial.

The Bail Bonds Accountability Coalition agreed with Stringer and Cuomo. In a statement, the organization pushed the need for the industry to be regulated.

“The commercial bail bond industry exists in just two countries in the world—the U.S. and the Philippines—and siphons off at least $20 million a year from mostly low-income communities of color in New York City,” said BBAC’s emailed statement. “Because the Industry is primarily regulated by the State of New York these bills (Intros 510 and 724) represent most of what New York City alone can do to rein in the industry and protect consumers.”