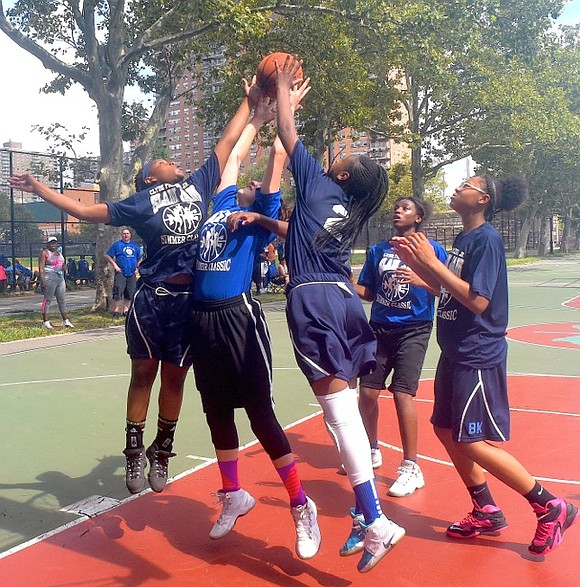 Their younger entity is the first of its kind, a global youth basketball tournament for top boy and girl teams for 14 years of age and under to compete in a World Championship.

In addition to showcasing the world’s top young talent, the Jr. NBA World Championship will focus on four core values—teamwork, respect, determination and community—in their attempt to establish a new standard in youth basketball development.

In collaboration with USA Basketball and the FIBA, the new youth league will promote standards of safe play as well as proper training and licensing of coaches. Their effort is to enhance the experience for everyone participating.

The Jr. NBA World Championship will also align with the NBA and USA Basketball youth guidelines, which promote health and wellness in a variety of ways. One way is monitoring the number of games that youth should play in a given time period. All coaches participating in the Jr. NBA World Championship will be required to be trained and licensed by USA Basketball (U.S. team coaches) and the FIBA for the international team coaches.

“The Jr. NBA World Championship represents another significant step in our effort to promote youth basketball globally,” said NBA Commissioner Adam Silver. “In addition to high-level competition on the court, participants will learn from NBA and WNBA veterans and coaches, the values of the game and the most appropriate training techniques.”