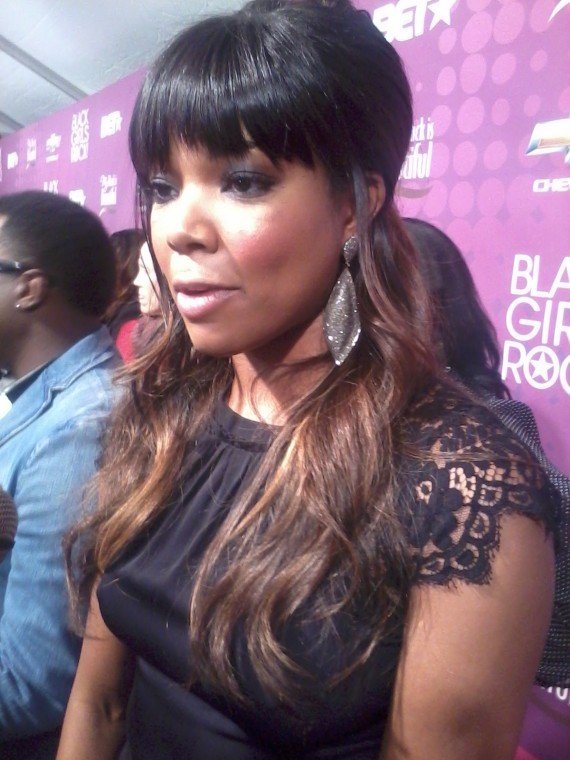 Canada’s Bell Media has picked up “L.A.’s Finest,” starring Gabrielle Union and Jessica Alba, from Sony Pictures Television at the Los Angeles screenings. Based on the “Bad Boys” film franchise, “L.A.’s Finest” stars Union as Syd Burnett, who was last seen in Miami taking down a drug cartel. Syd has left her complicated past behind to become an LAPD detective and pursue all the fun that Los Angeles offers. But things get a little crazy when her new partner, Nancy McKenna (Jessica Alba), a working mom with an equally complex past, learns that Syd’s unapologetic lifestyle might be masking a greater personal secret. Last month NBC passed on picking up “L.A.’s Finest” from a pilot to series.

According to reports, Janet Jackson made a call to 911 June 2, requesting that the authorities check on the welfare of her son, 1-year-old Eissa. Sources say the iconic songstress made the call on her estranged husband, Wissam Al Mana, after being alerted by her nanny that he had been demonstrating aggressive behavior. Al Mana was said to be watching the baby at the Nobu Hotel in Malibu. Reports also claim Jackson was concerned that he might be doing drugs. A source said, “Deputies were there and were called to the scene. They decided the child was OK and left.” Other reports say there no drugs found on the scene.

Season 3 of OWN’s megachurch drama “Greenleaf” will get a two-night premiere, Tuesday and Wednesday, Aug. 28 and Aug. 29. The drama filled season will feature guest stars such as Beau Bridges, Iylana Vanzant and Patti LaBelle. In the new season of “Greenleaf,” all the turbulent forces that Grace’s (Merle Dandridge) return to Memphis unleashed threaten to destroy not only the church her family built but also the family itself.

For multitalented performer Chas Bronxson, it took one listen to never-before-heard R&B groups, alongside the classics, for him to want to pay homage. That led to his latest releases, just in time for Black Music Month, which launched June 1. Starting the monthlong celebration with Group H.U.G.S., (‘Homecoming Unforgettable Groups of Soul), the single and video will precede a weekly drop of soul-stirring new videos. Playing on actor Charles Bronson’s name, Bronxson’s twist is on being a Bronx native son, with an equally tough message in his music.