IMF on key mission to Barbados 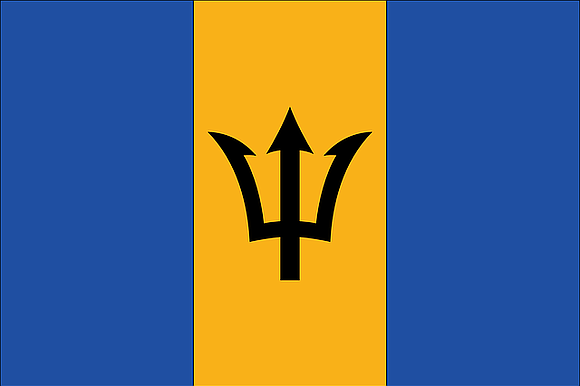 Less than two weeks after the Barbados Labor Party did the unthinkable and carried away all 30 contested seats in general elections, the daunting task of rebuilding an economy in ruins is about to begin, and it appears that the Caribbean island might have to sign up for an austerity program with the International Monetary Fund.

A fund team is headed to Bridgetown in a matter of days to review the economic mess that the administration of ousted Prime Minister Freundel Stuart and his Democratic Labor Party have left after two consecutive terms in office.

Foreign exchange reserves in Central Bank accounts are at their lowest in decades, and the debt is so high that the new government of Prime Minister Mia Mottley has announced plans to suspend debt payments for now.

The island’s economy is dominated by tourism and offshore financial business.

“Today, my friends, we pry off the hands that have been strangling us—that have been choking us,” “Mottley said in her first major review of the state of affairs. “After extensive consultation in the last week with our social partners, with our government, I announce today that we will seek the cooperation of our domestic and external creditors in the restructuring of our public debt. From today, we are suspending payments due on debts owed to external commercial creditors.”

She said that although an effort will be made to meet domestic interest payments, local creditors will be asked to roll over principal maturities until a restructuring agreement is made, admitting that the state of affairs in fact represents a default situation by government.

“We have never—and these arrears, may I remind you, were at $850 million at the end of September last year,” she said. “We have never taken this type of creditor action before, and our actions today are designed, my friends, to ensure that we will never ever have to do so again.”

Central Bank figures show that the tourist island’s total debt is 171 percent of the gross domestic product. Foreign exchange reserves are a mere $220 million as of the end of May, equivalent to only seven weeks of imports, among the lowest in the 15-nation Caribbean Community.

A little more than 300,000 people live in the Caribbean’s most easterly island.

The new prime minister also announced plans to roll back a slew of measures taken by the previous government, including the abolition of fees at the Barbados campus of the University of the West Indies. The respected school has seen a drop in enrolment since fees were imposed in recent years.

Authorities are also to effect emergency repairs to the south coast sewage system, which broke down last year, causing smelly sewage to flow onto streets, closing a number of businesses and chasing away tourists.

Mottley said that government also now has the task of rebuilding the state’s bus transport system, raising pensions for the elderly and winning back the confidence of both local and domestic investors.

Of the three elections held in the bloc so far, Barbados is the only one that resulted in a new government. Antigua and Grenada were the others that had polls, and incumbent parties on both saw gains in the number of seats held.