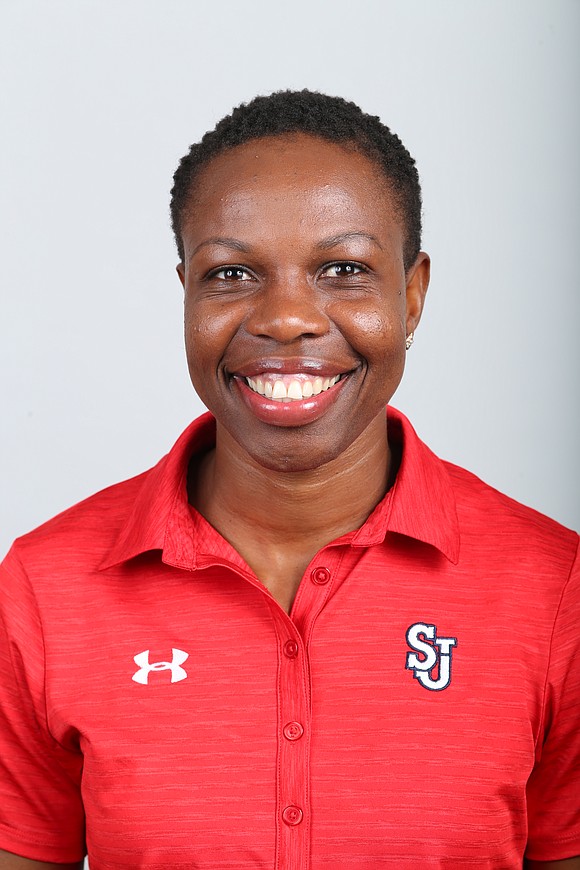 It is year three for the Aliann Pompey Invitational in Georgetown, Guyana, a proud accomplishment for the track meet’s founder. A graduate of Manhattan College and now an assistant coach at St. John’s University, Aliann Pompey long dreamed of bringing high profile track and field talent to the country where she was born and which she represented at four Olympic Games.

“I’m looking forward to it being bigger every year in every sense of the word,” said Pompey. “I want more people in the stands, more athletes competing. We added a few events this year. We have sprint hurdles. We’re up to athletes from 22 countries. It’s a lot of moving parts, but ultimately I want it to be one of those destination track meets in the region.”

Familiar names to New York area track fans are among the anticipated competitors at the meet set for June 30. Likely to compete are two athletes from Monroe College, both from Guyana, Avon Samuels and Claudrice McKoy. Pompey is also expecting two former St. John’s sprinters, Pariis Garcia, class of 2016, and recent graduate Maya Stephens. Both women hope to compete at the 2020 Olympics, Garcia representing Puerto Rico and Stephens for Canada.

“I always talk about having a platform not just for our athletes to perform, but to compete with athletes from all over the world and show that we can be just as good,” said Pompey. The people of Guyana are big track and field fans, so bringing international talent to them is gratifying for Pompey.

“The ultimate goal is to put Guyana track and field on the map,” said Pompey. There are a few races that are national events and others in which one or two Guyanese runners may get to race against international talent.

With her fourth year as an assistant coach at St. John’s now complete, Pompey saw students who began when she did go on to graduate. Saying goodbye to them was emotional and felt a bit like she was graduating. Athletes have qualified for the NCAA Regionals each year. The next goal is annual entrants in the NCAA Finals.

“I am proud of the young women that they’ve become, and I talked to them about their growth over the last four years,” said Pompey. “How different we all are and the great things they’re going to continue to accomplish.”