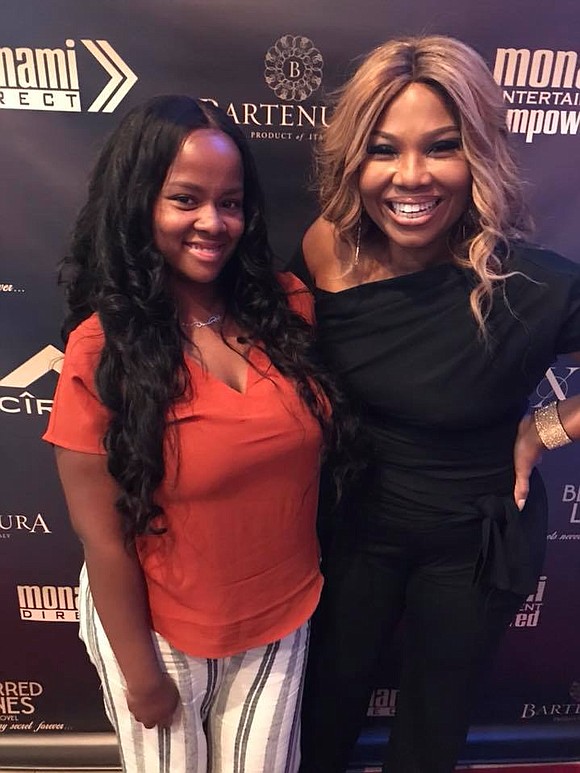 Gathered on the penthouse rooftop of NYC’S Flatiron Hotel guest recently enjoyed a event filled with the who's who of Love & Hip Hop cast favorites and select media celebrities as media mogul and 2018 ESSENCE Festival speaker, Mona Scott-Young gathered to announce the launch of her new novel titled “Blurred lines.” The launch even offered a sneak piece of the book from Love and Hip Hop: New York stars Yandy Smith, Safaree Samuels, Cyn Santana, Tara Wallace reading excerpts from the book. 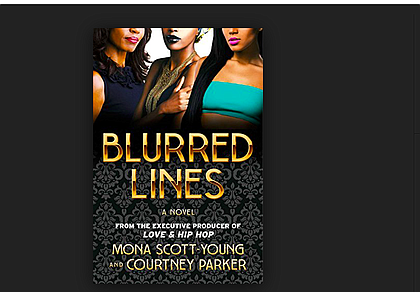 The novel is the first offering from Scott-Young’s Monami Direct, a division of her multi-platform company Monami Entertainment. To really get in touch with her consumers Scott -Young took the delivering of the book another way, direct.

Scott-Young says she realizes “ I am a entrepreneur by spirit, by nature and the idea of ever doing anything the traditional route is never as appealing to me, so once we had this idea, we forged this connection, we’ve had this ongoing relationship with this fanbase that we are building, why not just continue that by being able to offer things directly to them. The internet has given us the ability to market, to communicate, to promote, and why not do it directly.”

The salacious read is described as “a page-turning, juicy story of love, lies and betrayal set in the world of music and entertainment. If you are a fan of the popular Love and Hip-Hop franchise and familiar with such then the novel will take you readers ‘beyond the reality’ and delve further into the compelling storytelling they have come to know and love.”

For up-and-coming entrepreneurs Scott-Young has a few words of encouragement: “ Just dont stop, dont let anything stop you. If you have ideas go for them, have a plan of action, the first step to getting something accomplished is taking a step.”