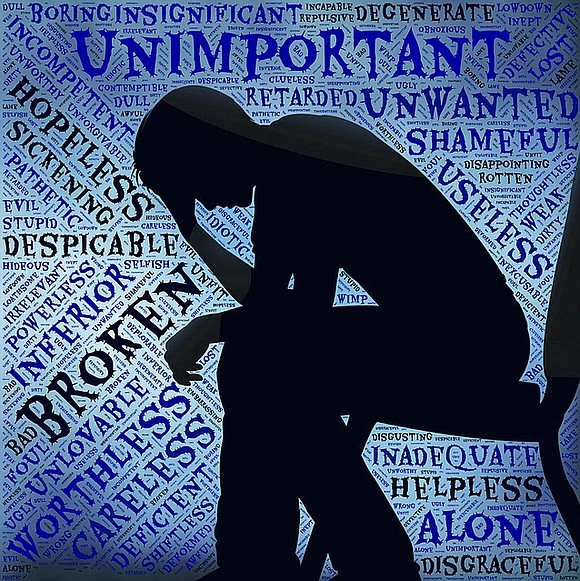 With the media coverage of the recent suicides of celebrity chef Anthony Bourdain and fashion designer Kate Spade, psychiatrists such as Dr. Soroya Bacchus, author of “How to Detox Yourself from Alcohol,” are concerned about a potential rise in the suicide rate in the coming months.

“We are a copycat society,” Bacchus said. “But there is more to it than just that. A celebrity suicide may be the real trigger for someone who is already contemplating suicide.”

Suicides rose nearly 10 percent higher than expected in the months after actor Robin Williams’ death in August 2014, according to a Columbia University study in February. Suicides involving the method Williams used (suffocation) spiked 32 percent over that time. In the months after Marilyn Monroe’s death, suicide rates jumped 12 percent in the United States compared with the previous year.

Mental health experts say exposure to media coverage of a high-profile suicide, especially coverage that fixates on the gratuitous details of a person’s death, can lead to more suicides. It’s called “suicide contagion.”

Bacchus agrees with the National Suicide Prevention Lifeline that there are several steps you can take if you know of someone who might be contemplating suicide.

• Ask the question. Asking the question “Are you thinking about suicide?” communicates that you’re open to speaking about suicide in a non-judgmental and supportive way. Asking in this direct, unbiased manner can open the door for effective dialogue. Do not ever promise to keep the person’s thoughts of suicide a secret.

• Listen. Make sure you take the answers seriously and do not to ignore them. Listening to the person’s reasons for being in such emotional pain, as well as listening for any potential reasons the person wants to continue to stay alive, are both incredibly important. Help the person focus on reasons for living and avoid trying to impose your reasons for the person to stay alive.

• Be there. That could mean being physically present for someone, speaking with the person on the phone or any other way that shows support for the person at risk. Make sure you follow through with the ways in which you say you’ll be able to support the person. Never promise more than you can deliver.

• Help the person connect. Helping someone with thoughts of suicide connect with ongoing supports (such as the Lifeline, 800-273-8255) can help establish a safety net for those moments of crisis.

• Follow up. After your initial contact with a person experiencing thoughts of suicide, and after you’ve connected the person with the immediate support systems, make sure to follow-up to see how the person is doing.

Bacchus said it is incredibly important for anyone who knows someone who might be contemplating suicide to seek help for the person immediately regardless of when the situation became apparent. But she said during this time of increased celebrity suicide press coverage, it is even more important than usual.