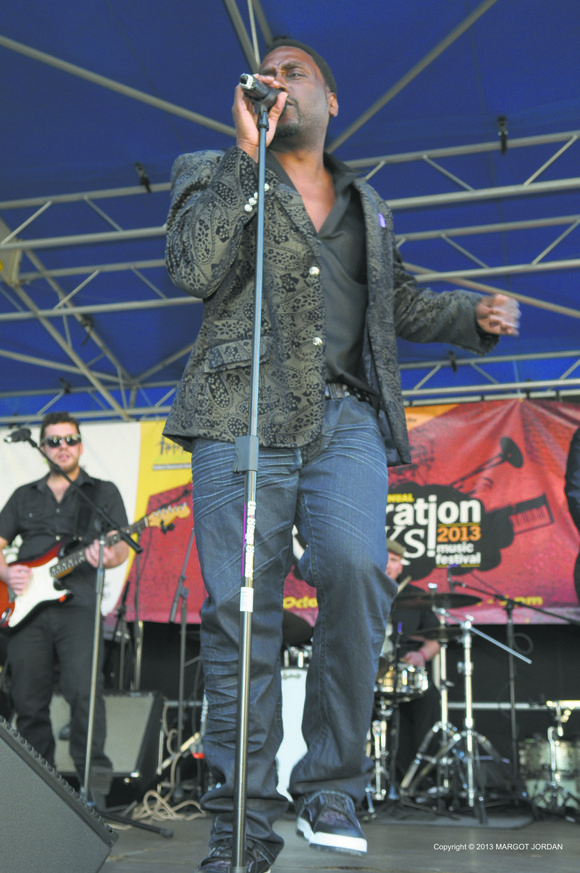 Nothing last forever. So, it was a surprise to no one that the strong run of previous lyrical monarchy of Grand Master Caz, Kool Moe Dee and Mele Mel was to soon fall. That official B.C. date that made them history, June 28, 1988. The cypher was completed and the third head of the three kings was anointed. The streets had spoken, and the torch was officially passed. Last Wednesday, a few days shy of its official release date, in the town where it all started, Big Daddy Kane was to set it off at the Ford Amphitheater at Coney Island for the 30th anniversary of the landmark debut album “Long Live The Kane.” No need to ask if BK was in the house, given the locale, but the extent to which he was supported by the borough was a sight to behold. Almost every era of Brooklyn hip-hop music was there to pay homage to the town and the man. We talking about Biz Markie, MC Lyte, PMD, Divine Sounds, Chubb Rock, Milk Dee, M.O.P, Ecstasy of Whodini onstage and a videotaped message from his old protégé, Sean “JAY Z” Carter. That’s not including the appearances from Biz Markie, Marley Marl, PMD and Doug E Fresh.

This show was part of the 2018 season of SummerStage, New York City’s largest free outdoor performing arts festival, bringing more than 100 performances to Central Park and 17 neighborhood parks throughout the five boroughs.  Over the weekend all eyes again would be focused on Kings County as they boast on four consecutive nights the following:

All the shows will be held at Betsey Head Park (Dumont Avenue and Strauss Street).

Not to get it twisted, Harlem was also having an impact on the entertainment landscape. As the most flava full area in the city, it’s only right that one of the most anticipated series to hit the airwaves, “Luke Cage Season 2,” uses Harlem as a backdrop. The Netflix original 13-episode series (each named after songs in the catalog of Pete Rock & CL Smooth) held its New York premiere at The Edison Ballroom. Aside from the cast, consisting of Mike Colter, Rosario Dawson, Alfre Woodard, Mustafa Shakir, Simone Missick and Thomas Jones, along with executive producer and showrunner, Cheo Hodari Coker, the evening featured special performances by the musical guests of Season 2, including Faith Evans, Jadakiss, Rakim, The Midnight Hour (Ali Shaheed Muhammad and Adrian Younge), KRS-One and DJ D-Nice. There in spirit for the night was the late, great actor Reg E. Cathey, who has a recurring role on the show as the father of shows protagonist, Luke Cage.

Back in the streets and back in seven days. Holla next week. Til then enjoy the nightlife.