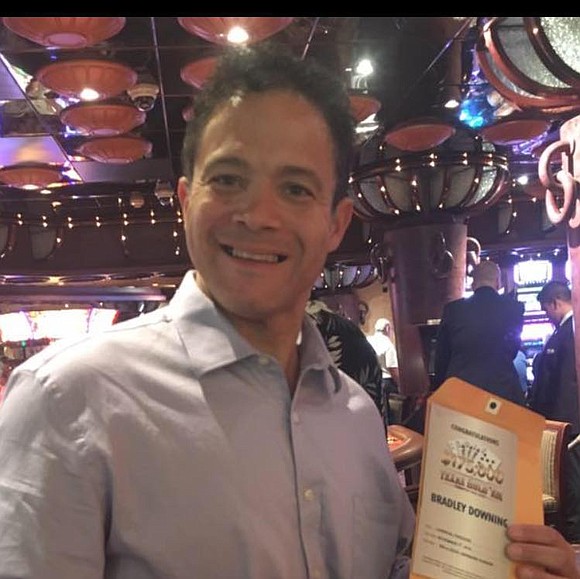 The suit was filed in 2013 when Downing alleged he was passed over for a promotion to captain by Police Chief Gerard Orlando even though Downing had the highest score on the captain’s exam and had no disciplinary actions.

However, to keep Downing ineligible for the promotion, Orlando issued a minor disciplinary action on the day Downing earned the high score on the exam, according to court documents. The offenses included trivial items such as being eight minutes late for work.

Downing complained, but no action was taken. He ended up retiring from the force as a result of not getting the promotion, and then filed the lawsuit.

“Accordingly, if this verdict does not show that racism will no longer be accepted in our educated and enlightened society, I do not believe anything ever will. Simply put, achievement has no color,” said Downing’s attorney, Patrick Toscano.

and punitive damages. The Roselle Police Department has not commented on the lawsuit.

The lawsuit claimed the woman and her party were asked to leave a bar because of their racial background when a fight broke out even though they had no involvement in the altercation.

The woman claimed officers harassed her and her party when they were going to their car. Officers asked them, “What are you doing here?” and said, “Don’t come back here” after assuming they were gang members. The woman was arrested, put in a Roselle jail for 11 hours and officers took her cellphone.