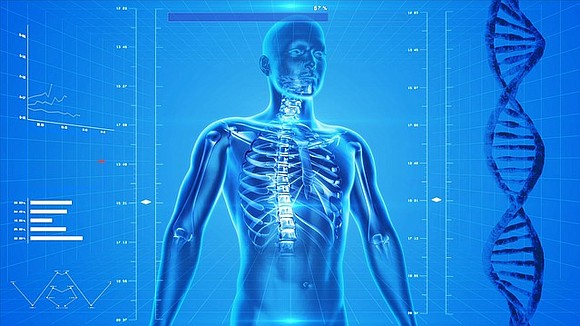 I have many female patients come to my office complaining about pain in their muscles. They have been to several other doctors and have received medication for the pain without results. The general over-the-counter medications, including prescribed prescription medicines (narcotics), were not successful in relieving the distressing pain, which often caused depression and sleep disturbances. The patients also revealed that the muscles experienced point tenderness and that the pain usually occurred around the shoulders, lower back and knees.

Usually, blood tests, X-rays and MRIs were normal. Of course, the patient was very upset that symptoms had not been relieved. In other words, the pain could not be explained by the physician. I am sure that you recall the saying, “Sticks and stones may break your bones, but names will never hurt you.” Well, this condition named fibromyalgia is associated with unrelenting, difficult-to-diagnose pain.

Recently, research concerning this condition has been further investigated by Dr. Veraindar Goli, M.D., MBA, FAPA, who is director of Pain Evaluation and Treatment Services at Duke University Medical School. In his studies, he has come to the conclusion that part of the brain that responds to and controls pain might be deficient of receptors that control the interpretation of pain. This finding has been essentially a breakthrough in helping the control of pain in fibromyalgia. As research continues, it is possible that new drugs for pain might be discovered that can relieve much distress and discomfort.

It is further understood that medication is not the only answer for pain control; it has been shown that exercise, stress reduction, meditation and good nutrition can lessen the pain from this condition.

Recently, the Federal Food and Drug Administration has approved a drug that has been shown to be effective in relieving fibromyalgia pain. You might consult your physician regarding the drug, Lyrica (pregnable). As research continues, I am sure that other drugs of this nature will be developed and finally end the discomfort of a disease that causes “pain you can’t explain.”