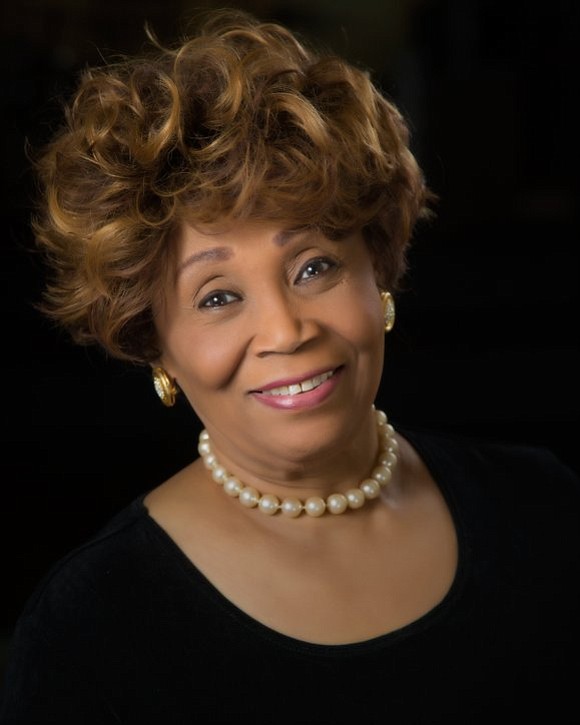 Greetings! Welcome to our GBE African Liberation Month. The entertainment world was rocked with the news that George Clinton, mastermind behind Parliament-Funkadelic, will be retiring from the road. The funk legend appeared at B.B. King Blues Club for the last time as the famed venue also broke the news that it will be closing after 18 years, because of high rents in the Times Square area.

In conjunction with the second anniversary of Prince’s death, his estate released new material and websites. Visit www.prince.org.

“Yellowman” a finalist for the Pulitzer Prize in drama. A seminal work in the American theater and a powerful examination of the intraracial tensions that affect communities and individual lives. Now playing until May 5 at The Billie Holiday Theatre, 1368 Fulton St., Brooklyn, N.Y. Call 718-636-6995 or visit thebillieholiday.org/visit-us/.

From the creators of “Mama I Want to Sing,” Vy Higginsen’s Mama Foundation for the Arts proudly announces the brand-new 30th anniversary production of their acclaimed musical, “Let the Music Play…Gospel!” Conceived and written by Higginsen and Ken Wydro, the legendary production returns with roof-shaking performances guaranteed to lift your spirit. Now playing at the Dempsey Theater in Harlem,127 W. 127th St., between Lenox and Seventh avenues. Tickets are available by calling 212-280-1045 or through OvationTix at Mamafoundation.org. For more information, please visit mamafoundation.org.

“Little Rock,” written and directed by Rajendra Ramoon Maharaj. History called it heroism. They called it high school. The riveting true story of the Little Rock Nine, the first Black students to attend their city’s formerly segregated Little Rock Central High School three years after the Brown v. Board of Education Supreme Court decision. Performances are set to begin Wednesday, May 30, for a limited run through Sept. 8, 2018, at the Sheen Center for Thought & Culture (18 Bleecker St.). Opening night Thursday, June 14, at 7 p.m. Visit littlerockplay.com or sheencenter.org.