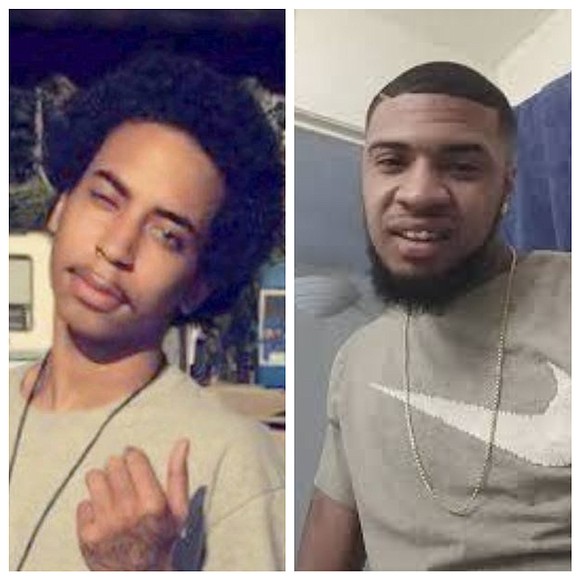 After being horribly killed by three white men, the two black men from Oklahoma City who were found dead, dismembered and chained in a pond, were not considered victims of hate crime. The prosecutor believes that there is no evidence that it was racially motivated.

The dismembered bodies of Jarron Moreland, also known as “400” and Alize Smith, nicknamed as “Gutta Twin,” both 21 years old, were found on April 18 after being reported missing for four days.

The gruesome murder, having been committed by three white men, sparked protests from activists comparing it to modern-day lynching. The three white men, however, will not be charged with a hate crime.