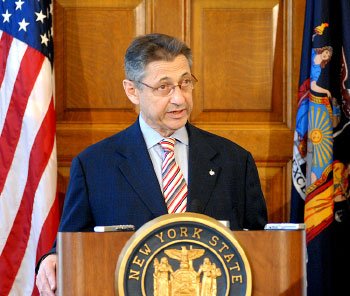 A jury convicted former New York Assembly Speaker Sheldon Silver of public corruption charges Friday, dashing the 74-year-old Democrat's second attempt to avoid years in prison after a decades-long career as one of the most powerful politicians in state government.

The verdict, which came on the first full-day of deliberations, was a repeat of the outcome in Silver's first trial in 2015.