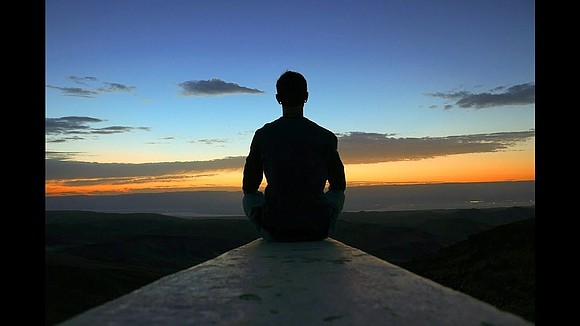 Taylor went on to tell about a tree in Gilead that was tapped periodically for its balm, or healing oil. He described the tree as rugged-looking, not physically attractive or regal. It was not really a tree that you would admire for its physical beauty.

This tree, however, produced a healing oil that was known and desired throughout the world. Taylor then compared this tree to Christ, who also has the power to heal the spirit as well as the physical body.

In the practice of medicine, I lecture to the young doctors at SUNY Downstate Medical Center in Brooklyn. One of my first lessons is titled, “Which (Witch) Doctor for Which (Witch) Patient?” I try to make the young doctors aware of the power of the spirit in healing. Without a doubt, I let them know that if they don’t possess a little of the “witch” in them, healing will seldom take place.

Going back to my roots in Africa, I relate that the witch doctor not only used herbs and other medicinals but also used the power of his spirit to heal.

Many times patients have come to my office and told me that they had been healed at a religious meeting. That could very well be true. However, I always have to relate to them a story of how God also uses the physician to heal.

Once, a patient who was a diabetic and poorly controlled told me that she had been healed and was no longer taking her insulin. Her condition was obviously deteriorating. To demonstrate to her that I was also a part of God’s plan in helping her to heal, I related the following story:

There was a flood and a woman was on the first floor of her house. The water was rising. A boat came by and a rescuer said, “Get on board!” She refused. “The Lord will save me,” she said, running to the second floor. Another boat came by. She again refused to be rescued. Finally, the water rose to the roof line and a helicopter came by, inviting her on board. Again, however, she said, “God will take care of me.” Ultimately, she drowned. Upon her arrival in Heaven, she questioned God as to why he had allowed her to drown. And God responded, “I sent you two boats and a helicopter.”

After this tale, I told my patient that God uses religious leaders, doctors or grandparents with age-old remedies as his “boats.” She continued praying as well as taking her medication and survived. The power of the balm in Gilead is still present and capable of healing the body and spirit, and I believe God uses his earthly angels to carry out his miracles.