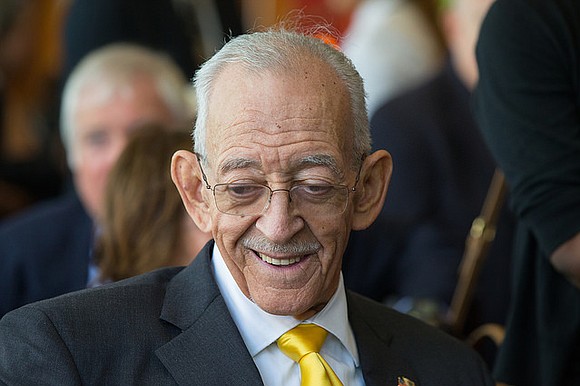 Farrell died on May 26 at age 86 of heart failure. He was one of New York State's longest serving politicians for over 40 years.

In lieu of flowers Farrell's family is asking that donations be made to the Isabella Geriatric Center and Children's Aid.