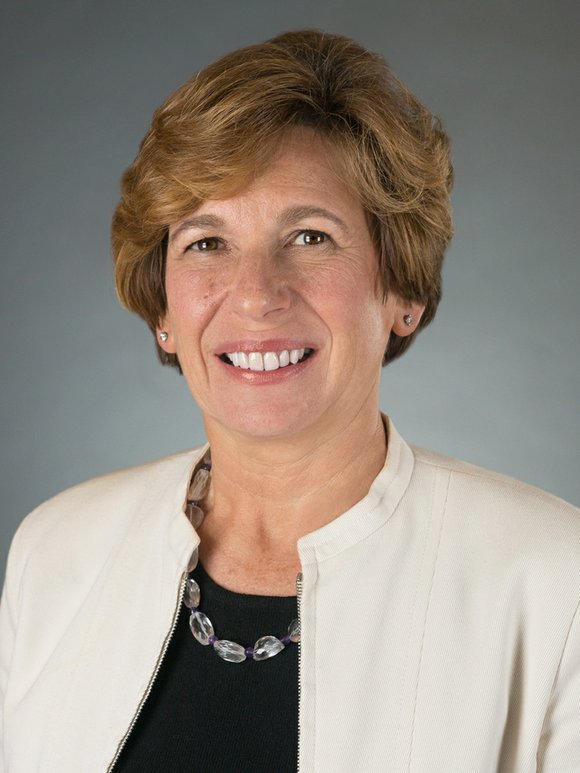 E4E, an organization backed by money from pro-charter school hedge funders and antiunion advocates, released a nationally representative survey titled “Voices from the Classroom: A Survey of America’s Educators.” The survey looked to gain insight into what works in schools and what needs to be changed at the local, state and federal levels and with unions.

It’s something Weingarten already believed, but she said it felt great to hear it from an organization that she feels doesn’t have her constituent’s best interests at heart.

“As we await the Supreme Court’s decision in Janus v. AFSCME Council 31, this poll, conducted by an educator group supported by philanthropists not known to be pro-union, confirms what we have seen nationwide: Educators—union members and nonmembers alike—believe that teachers unions play a vital role in their lives, and they value that voice and that representation,” said Weingarten in a statement. “These initial results show the importance of strong representation and continued collective action like we’ve seen in the teacher walkouts around the country.”

Weingarten and other labor union leaders are still waiting for the results of Janus v. AFSCME Council 31, a case currently being heard in the U.S. Supreme Court. In the case, Mark Janus is challenging being forced to pay union dues for public-sector unions, believing it violates his First Amendment rights. Janus’ case is being bankrolled by organizations such as the National Right to Work Foundation and the Liberty Justice Center. A part of the case rests on the 1977’s Abood v. Detroit Board of Education case in which the Supreme Court ruled that workers were allowed to opt out of full union membership but still had to pay union dues.

Weingarten said that the survey shows that although an antiunion agenda exists at the White House, it’s not the voice of the people.

“So while the Koch brothers, Betsy DeVos and their right-wing allies spend millions to defund unions and divide teachers, it’s clear that educators still see value in union advocacy and want their voices heard,” said Weingarten. “Unions help them fight for the funding and community respect their schools and students need.”