Marijuana: The case for responsible decriminalization and legalization 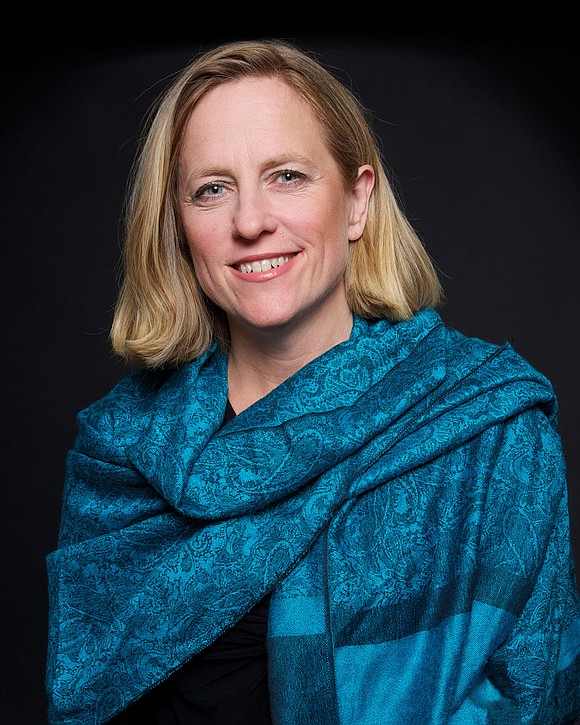 The debate over how New York City should handle low-level marijuana offenses has evolved rapidly since I became Queens Borough president in 2014. That same year, Mayor Bill de Blasio—fresh into his first term—announced that the City of New York would no longer make arrests for the public possession of marijuana in small amounts.

Despite this positive step, these past four years have shown that we must go further to ensure that our city is equitable and sensible in how it enforces marijuana laws.

I thank the NYPD Commissioner for convening a 30-day Working Group to thoughtfully review the city’s marijuana enforcement policy. Once the Working Group reviews the relevant facts and data, I expect that it will conclude exactly what communities of color in New York already know: these laws overwhelmingly, disproportionately and negatively affect people of color in our city.

As an attorney by trade and a former member of the New York City Council and the New York State Assembly, I strongly value the principle of equal treatment under the law.

The city’s current marijuana enforcement policy, however, propagates unequal treatment within policing and our criminal justice system. It is inextricable from race.

The unfairness is difficult to deny.

These persistent disparities are particularly profound in Queens, the city’s most diverse borough, where racial demographics—and marijuana arrests—can vary significantly from precinct to precinct. That cannot continue.

Our city is at an inflection point when it comes to marijuana. This moment warrants bold and unambiguous action from policymakers.

I am pleased to hear that some of our city’s district attorneys are planning to cease prosecutions for low-level offenses. Others appear to be waiting for clear guidance from the Working Group.

There is, however, growing public consensus on the issue: the city’s current policy is inequitably enforced and unnecessary for public safety.

The findings and recommendations of the Working Group will be important steps in the necessary path toward responsible decriminalization and potential legalization and regulation.

In the interest of justice and public trust, the city should no longer make arrests for low-level marijuana offenses.