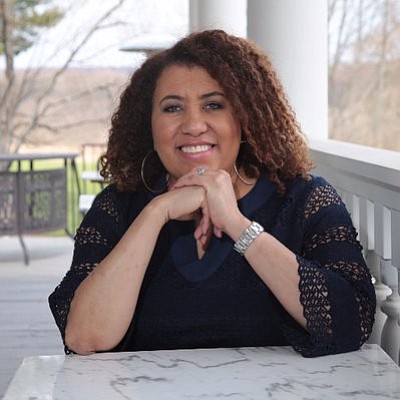 Greenwood is the recipient of the organization’s Woman of the Year Award and is the owner of Akwaaba Bed and Breakfast Inns, an author and former editor-in-chief of Essence magazine. She now stars in her own reality show, “Checked Inn,” on Oprah Winfrey’s OWN Network.

WABC TV journalist Toni Yates will be the mistress of ceremonies for this year’s fundraiser. Guests will be entertained by The Jeff Foxx Band & DJ Sir Charles Dixon, both radio personalities of WBLS, 107.5 FM.

The annual fundraiser is the major source of funding that enables NCBW 100 Bergen/Passaic to carry out key community programs and initiatives in the areas of health, education, economic empowerment, role model and youth development, public policy and arts and culture.