AUDELCO nominations are out! 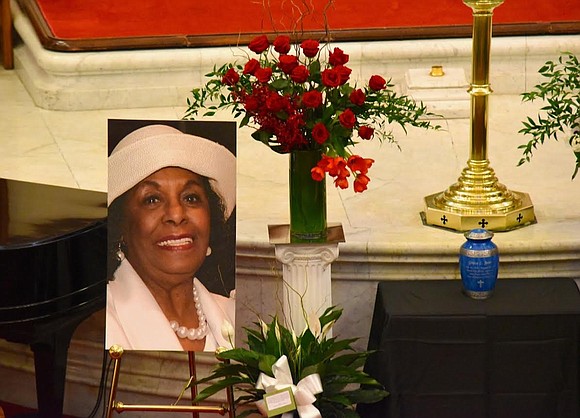 This year’s theme for the awards is “Amazing Grace,” and it will pay tribute to the late Grace L. Jones, the organization’s president for 13 years, who died in August at the age of 90. Thirty-eight productions made the nominations list and were considered in 23 categories. A musical leads the nominations, garnering 11.

“The House That Will Not Stand,” produced by New York Theatre Workshop, with eight nominations, has nominations for Best Play; Marcus Gardley, Playwright; Lileana Blain-Cruz, Director of a Play; Harriet D. Foy and Lynda Gravett, Lead Actress in a Play; Joniece Abbott-Pratt and Nedra McClyde, Featured Actress in a Play; and Montana Levi Blanco, Costume Design

The Billie Holiday Theatre in Brooklyn has two productions with five nominations each.