Go Out and Vote: Election on edge 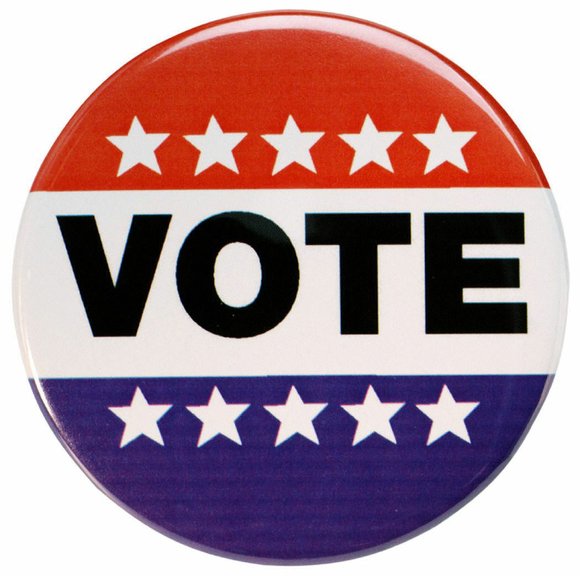 “We need to come out—Black people—in large numbers so that we can display that we have Black power, and be able to hold people accountable in this state, particularly the governor, mayor and Black elected officials that don’t prioritize the people over the Democratic Party,” Assemblyman Charles Barron said as he stressed the importance of voting in this election, what it means for local New York City residents and why Black people voting is a step to gaining actionable Black political power.

Although all politics is local, Barron acknowledged that for the past two years the upcoming midterm elections have been deemed one of the most important elections in our nation’s history. It will be a leg-up to really shifting the country in a new direction, away from controversial immigration policies, unemployment issues and the lack of affordable health care and housing.

However, as the days near for Americans to head to the polls, voter suppression is still a top issue in several states, especially in states with new Black Democratic candidates and highly anticipated greater numbers of Black voters.

In September’s primary election in which newcomer Cynthia Nixon conceded to Gov. Andrew Cuomo, 1.5 million New Yorkers hit the polls, which was nearly three times the turnout from four years ago.

“Last time I ran for State Assembly, 6,000 people came out and there were 53,000 registered voters, and this primary jumped to 14,000, that’s an 8,000 voter increase. I think that has a lot to do with the climate Trump is setting,” said Barron. “But, we need to turn that voter turnout number into organizing for power and having the political power to remove people from office on a local level that’s not serving the best interest of our people.”

Barron hit a point that is quite common among people of color who are apprehensive about voting because they’ve either been lied to by politicians, feel like they won’t see any real change or have been hit harder by the policies of the elected administration.

“When we do vote for people they’re profoundly disappointing, people say that—‘They sell us out, they’re part of the Democratic Party machine’—which allows for this predatory version of capitalism to prey on us and keep us in poverty,” said Barron.

Although registered as a Democrat, Barron says he has zero loyalty to the party and has called out Cuomo for doing nothing to put a dent in poverty with the $168 billion budget he secured. Barron continues to call out the lies of members of the Democratic party.

“Race is a problem but capitalism is a bigger problem, so I want to encourage our people to use every area that our oppressors used to keep us oppressed—the electoral arena, economic, education, mass incarceration and health care—and contest them there,” stated Barron.

According to Barron, the real work comes postelection, when communities really have to rally together to be a part of the change they wish to see.

Barron emphasized that whether the results are good or bad, people must know, “Electoral politics is not a panacea. We’re not going to vote our way to freedom. I think we should use it as a strategy and tactic to get political power and some resources for us, but to get free, you have to vote, march, demonstrate. We need to do more organizing for power than mobilizing and reacting to issues.”