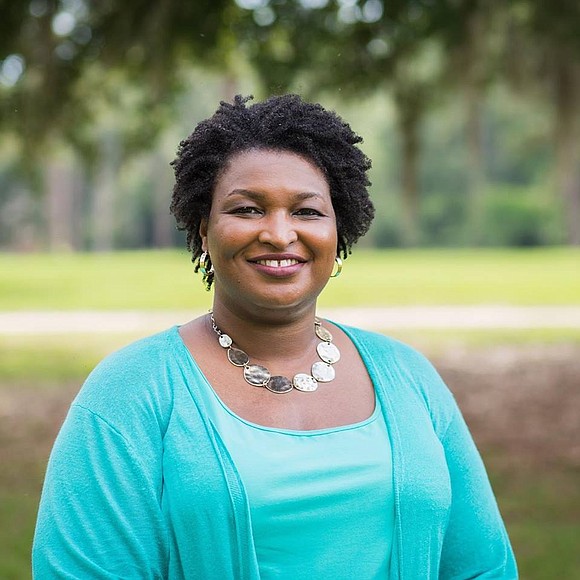 Former President Barack Obama, Vice President Pence and Oprah Winfrey have traveled to Georgia alone to turnout votes and focus on early voting. As they have campaigned, court ruling have been coming doing over the past few weeks on challenges to various voter suppression attempts.

“In a race marred by blatant examples of voter suppression and voting machine irregularities the NAACP Georgia State Conference partnering with Lawyers Committee for Civil Rights Under Law won an injunction against the use of the controversial voter regulating software – Exact Match,” noted the NAACP in a November 2 press release.

“We are keeping a very close eye on the state and will continue to scrutinize any voter irregularities and challenge them legally,” he added.

In the ruling which challenged Georgia Secretary of State Kemp’s decision to not process 53,000 voter registration applications, 70 percent of which are Black, the federal court in Atlanta granted the NAACP’s request for a preliminary injunction allowing those with “pending” applications to be able to vote.

“This is a battle won, but the war against voter suppression and the attempts to disrespect, diminish or minimize the voting power of the Black Community continues and the NAACP is front center in leading this charge,” said NAACP Georgia State President Phyllis Blake.

Lauren Victoria Burke is an independent journalist and writer for NNPA as well as a political analyst and communications strategist. She appears regularly on Roland Martin Unfiltered and can be contacted at LBurke007@gmail.com and on twitter at @LVBurke