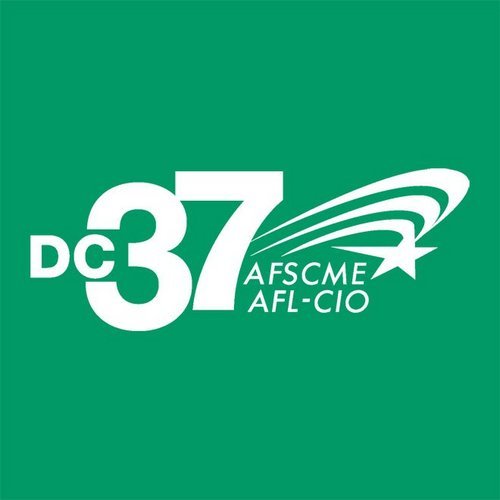 New York City’s largest union of municipal employees and the City University of New York have agreed to a tentative deal resulting in wage raises.

District Council 37 and CUNY have agreed to a tentative 52-month contract that gives the union’s 10,000 members employed by CUNY 8.24 percent in raises. The deal preserves premium-free health care coverage for members, includes back pay and protects health benefits for CUNY retirees. The new deal also includes a call for CUNY to increase its annual contribution for educational and professional development. It also calls for CUNY to provide extra funds to boost benefits and address pay inequities.

DC 37 Executive Director Henry Garrido said that his union and CUNY management managed to circumvent road blocks and come to a new deal.

“We promised members that we would work to reach an agreement that was fair and negotiated expeditiously,” said Garrido in a statement. “Both sides wanted to avoid protracted negotiations and we accomplished that. We managed to deal with the challenges faced by CUNY while delivering a good contract that keeps up with inflation. CUNY is funded by both the city and the state, and that can make negotiations challenging.”

The tentative contract shares similarities with DC 37’s current agreement with the City of New York. The deal includes language to help curb the impact of U.S. Supreme Court’s Janus v. AFSCME ruling, which aimed to weaken the collective bargaining. The new contract assured union officials that they’d have access to current and prospective members.

CUNY Interim Chancellor Vita C. Rabinowitz said she’s proud of being able to come to a deal with DC37.

“CUNY would not be able to meet the needs of its students and others throughout the University community without the dedication and service of the staff represented by District Council 37,” stated Rabinowitz. “We are grateful to our state and city funding partners, and to Executive Director Henry Garrido, for negotiating in good faith to reach this equitable settlement.”

According to DC37 officials, staffers will soon start working with an independent monitor to schedule a mail ballot vote on the contract.