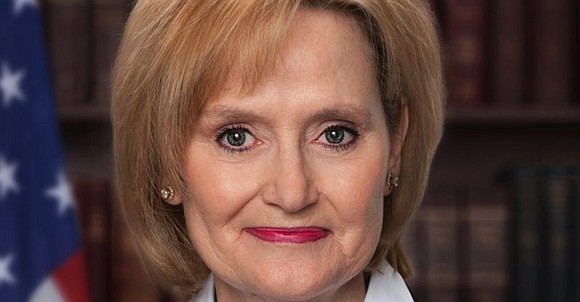 BALTIMORE— The NAACP issued the following statement regarding Mississippi Senator Cindy Hyde-Smith recent statement on being invited to a public hanging.

“Senator Cindy Hyde-Smith’s shameful remarks prove once again how Trump has created a social and political climate that normalizes hateful and racist rhetoric. We’ve seen this in Florida from Ron DeSantis and others during this election season and denounce it.

“Hyde-Smith’s decision to joke about ‘hanging,’ in a state known for its violent and terroristic history toward African Americans is sick. To envision this brutal and degenerate type of frame during a time when Black people, Jewish People and immigrants are still being targeted for violence by White nationalists and racists is hateful and hurtful. Any politician seeking to serve as the national voice of the people of Mississippi should know better. Her choice of words serves as an indictment of not only her lack of judgement, but her lack of empathy, and most of all lack of character.”—Derrick Johnson, NAACP President and CEO