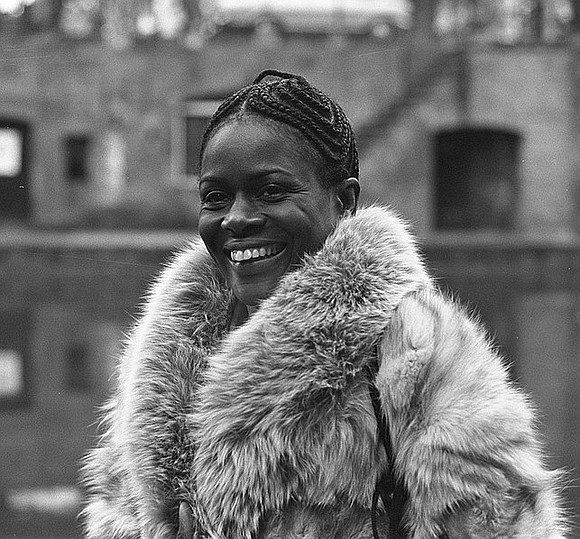 It has been announced the 93-year-old actress and living legend Cicely Tyson will become the first African-American woman to receive an honorary Oscar. As the Academy of Motion Picture Arts and Sciences website describes, the award “...is given at the discretion of the Board of Governors and not necessarily awarded every year.”

As People reported, Tyson “has won a Tony, two Emmys and even a Presidential Medal of Freedom, [and] will make history at the Governors Awards as the first Black woman to receive an Oscar in the honorary award category.” She has also won a number of NAACP Awards and Critics Choice Awards, and numerous other awards during her 67-year career.

Well-known for her astounding performance as Rebecca Morgan in the 1972 film, “Sounder,” which earned her both Academy Award and Golden Globe Award for Best Actress nominations, and with critical acclaim for her 1974 TV film, “The Autobiography of Miss Jane Pittman,” Tyson was able to maintain an impressive acting career that continues to this day with roles in 2011’s “The Help” and “How to Get Away With Murder,” the popular ABC legal drama produced by Shonda Rhimes, in which she first appeared in 2014.

It is almost impossible to fully state the impact of Tyson’s career, not only as a trailblazing young Black actor in the ’50s, ’60s and ’70s, but also her style—for example, when her natural hair created a national craze during her role on the TV series “East Side/West Side” in 1963.

Refinery29.com wrote, “The actress [Cicely Tyson] was not only the first African-American to appear as a series regular on a prime-time dramatic TV series, but she also inspired the first natural hair movement. For her 1963 role in ‘East Side/West Side,’ she wore her hair in its natural, short-Afro’ed state. She quickly followed that up with cornrows in the 1972 TV movie ‘Sounder.’ [She also appeared on the cover of Jet magazine in the style.] While Tyson emphasizes that these hairstyles had nothing to do with making a statement, but rather ‘authenticating the characters I was playing,’ her decision, nonetheless, has gone down in natural hair history.”

Tyson is a staple of the American film history and a champion for natural beauty being portrayed on film and television.