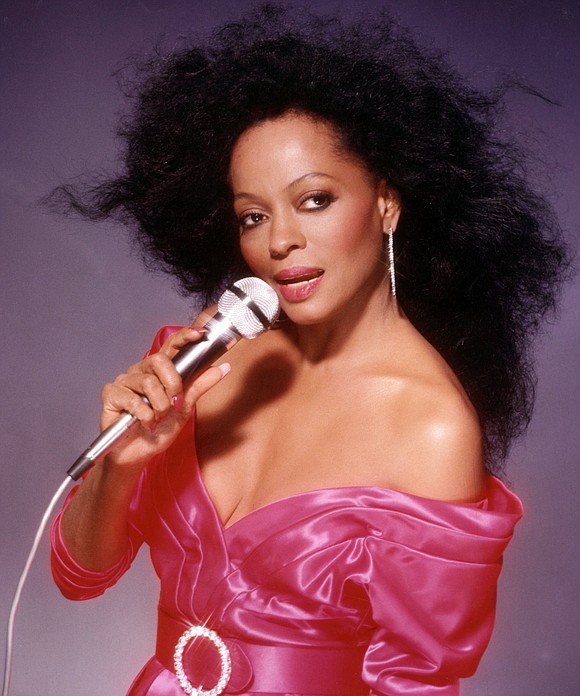 Legendary superstar Diana Ross and EGOT winner John Legend are among the many celebrities making appearances at the 92nd Macy's Thanksgiving Day Parade scheduled to march in Midtown on Thursday.

According to parade officials, Ross will perform a tune from her recently released holiday album, "Wonderful Christmas Time." She will be in the parade with her children and family including singer Rhonda Ross, actress Tracee Ellis Ross, Chudney Ross, Ross Naess and Evan Ross.

Legend will also perform a song at the parade from his recently released album "A Legendary Christmas."

marching bands and performance groups, the nation’s top music artists, and of course, the one-and-only

Santa Claus, the Macy’s Parade will once again herald the arrival of the holiday season.”