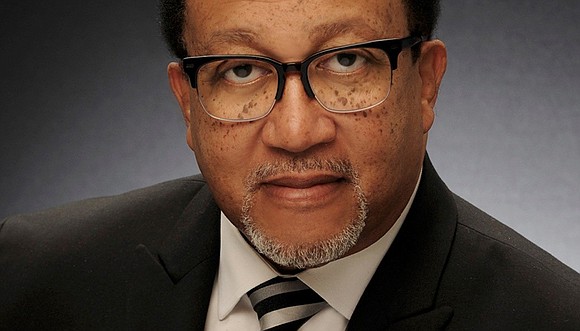 As a member of the infamous Wilmington Ten case in North Carolina from 1972 to 2012, I witnessed firsthand why the criminal justice system in the United States needed to be thoroughly reformed. We had been unjustly sentenced in 1972 to a combined total of 282 years in prison for standing up for equal quality education for Black students in the public school system in Wilmington, NC in 1971.

For 40 long years, until North Carolina Governor Beverly Perdue signed “Pardons of Innocence” documents for each member of the Wilmington Ten, the issues of unjust and disproportionate mass incarceration, bail reform, racism in the judiciary, prosecutorial misconduct, and reentry challenges were not matters of partisanship, but were matters of fundamental civil and human rights.

Thanks to the National Newspaper Publishers Association (NNPA), National Association for the Advancement of Colored People (NAACP), the United Church of Christ (UCC), the National Alliance Against Racist and Political Repression (NAARP), Amnesty International and millions of people across the U.S. and throughout the world, we finally received a modicum of justice with the Pardons of Innocence being issued on December 31, 2012.

In the wake of the recent 2018 Midterm Elections, there now appears to be a more bipartisan interest and commitment in the achievement of significant criminal justice reform in America. Earlier this year, the House of Representatives finally passed the First Step Act with bipartisan support. The legislation establishes the initial steps for criminal justice reform at the federal level. Just last week, even President Trump announced his support of the First Step Act. However, what the U.S. Senate will do is still an open question.

The U.S. Congress should expedite passing the First Step Act as well as other criminal justice reform legislation. For Black America in particular, this remains an urgent and crucial public policy objective.

According to the NAACP’s Criminal Justice Fact Sheet, African American women are imprisoned at twice the rate of White women. The Federal Bureau of Prisons reported in 2018 that 38 percent of prison inmates are African American.

But we need to do more than merely stating the statistics of criminal justice that bear witness to the racial, social, and economic inequities and injustices. We need solutions. We need more research about the successful programs and projects that can prevent mass incarceration while we emphasize the urgency for criminal justice reform legislation at both the federal and state levels. We also need more effective programs for the hundreds of thousands of incarcerated people preparing to reenter society without the counterproductivity of recidivism.

I have served on panel discussions amicably with Mark Holden, general counsel of Koch Industries, who also supports the First Step Act, a bill grounded in evidence-based and data-driven practices that we know keep communities safe and provide people with the second chances they need to lead productive lives. The bill specifically provides programs to help reduce the risk that prisoners will recidivate upon release from prison. Mark and I are on the same page on the issues of reentry and the need to reduce systemic reincarceration.