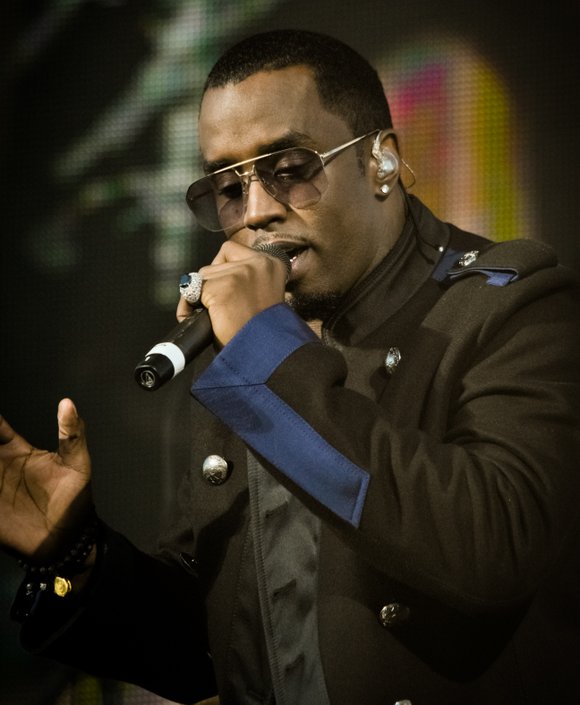 According to People magazine, Sean “Diddy” Combs is heartbroken over the death of Kim Porter, his ex-girlfriend and the mother of their three children and his stepson. A source told the magazine, “Diddy is devastated and shocked. He and Kim were still very close friends and co-parents, even though their romantic relationship didn't work.” The source added, “They were still a family.” Nov. 15, Kim, who was a model and an actress, was found dead in her home in Toluca Lake, Calif. at the age of 47. Sources say the emergency call came in as cardiac arrest, although no cause of death has been released. Other reports claim the beauty had been suffering with pneumonia-like symptoms for several weeks. Condolences to the Combs and Porter families.

Nov. 13, The CW Network, along with Black Women Film Network, hosted a screening of the new series, “All American,” at Regal Atlantic Station in Atlanta. Cast member Bre-Z attended, along with “All American” director Rob Hardy and former NFL player Spencer Paysinger, the inspiration for the show. “All American” tells the story of a rising high school football player from South L.A., who is recruited for Beverly Hills High and forced to navigate a vastly different world.

Tongues are wagging that Wayne Garfield has been a prolific, collaborating producer and composer for more than four decades. Now, he’s celebrating yet another milestone with the multichart, multiplatinum and multistreaming No. 1 recording by rapper/recording artist J. Cole of Garfield’s “Love From The Sun” (a 70s hit by Norman Connors). The song is featured on J. Cole’s latest album “Intro KOD,” which debuted atop the Billboard 200.

Television producer extraordinaire Mona Scott-Young continues her philanthropic community work this holiday season as a team leader in the GrassROOTS Community Foundation’s annual #GiveThanks Turkey Giveaway program. A GCF board member since 2013, Scott-Young will help provide healthy meals for almost 100 families and elders in need this Thanksgiving, along with Yandy Smith.