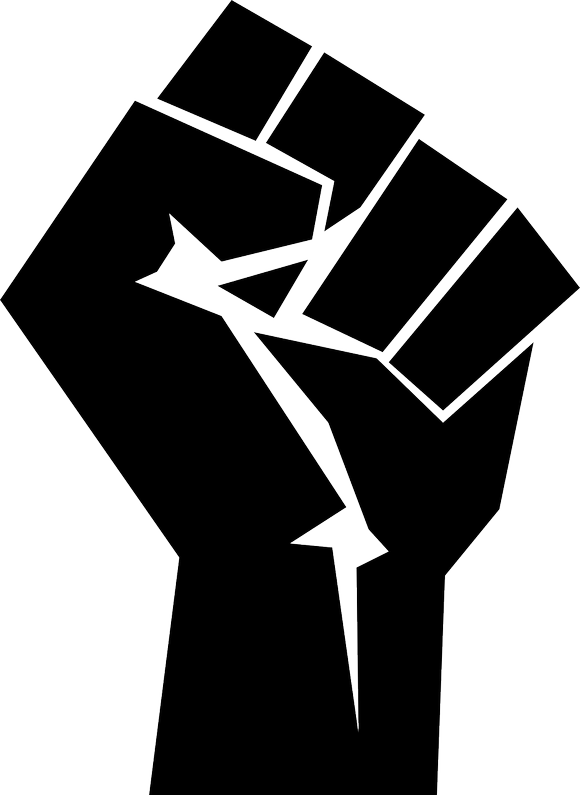 The date Sept. 30 marked 42 years since the passage of the Hyde Amendment, prompting activists who are women of color to march calling for an end to bans on abortion coverage. Activists in 23 states organized 55 events in their own communities to rally.

A 2017 poll shows that 55 percent of voters support Medicaid coverage for abortion. The same poll shows that 85 percent of voters believe that a woman who is able to make decisions about her own reproductive health care, including whether and when to have children, has more control over her own economic security. Recent research reveals that children born to women who are denied abortions grow up in poorer households.

Women of color activists awarded U.S. Rep. Barbara Lee (D-Ca.) the inaugural Barbara Lee Award for her longtime work advocating for women, communities of color and low-income people, and for championing the EACH Woman Act (H.R. 771). The bill ensures coverage for abortion for every woman, regardless of how much she earns or however she is insured.

Co-director of All* Above All, Destiny Lopez said, “We’re exclusively dedicated to eliminating abortion coverage bans like the Hyde Amendment, and so now we’re really focused on both federal/state strategies to end Hyde and to ensure more coverage to abortion care for folks who are impacted by these bans.”

All*Above All assists low-income people, women of color primarily, and young people. The campaign has more than 100 organizations throughout the country, with thousands of individuals who have signed on to boost abortion coverage. Lopez added, “The South and Midwest have higher percentage of folks of color who are particularly marginalized and don’t have great access to health care, which is exacerbated by state governments that are unwilling to support actions to abortion coverage.”

National Network of Abortion Funds is a national organization that provides local grants that help remove financial barriers and pay for abortions, child care and housing. They organize and advocate for people who need assistance. Through the All*Above All coalition, they find various ways to offer help.

“Abortion Funds were formed in response to the Hyde Amendment. The Hyde Amendment says that people with public insurance, Medicaid insurance, are unable to use their insurance to pay for abortion and says no government funds could be spent on abortion, and anyone who has public insurance is not able to use their insurance to pay for their abortions,” explained Yamani Hernandez, executive director of the National Network of Abortion Funds.

Out of 4,000 calls to the National Network of Abortion Funds, 48 percent of the people who called were African-American. A report from abortionfunds.org/tiller shows that the largest demographic of women who call for help ranges from 22 to 29 years old. The report also showed that 45 percent of those who called are from the South and 27 percent are from the Midwest.