Domestic violence survivors, you are not alone 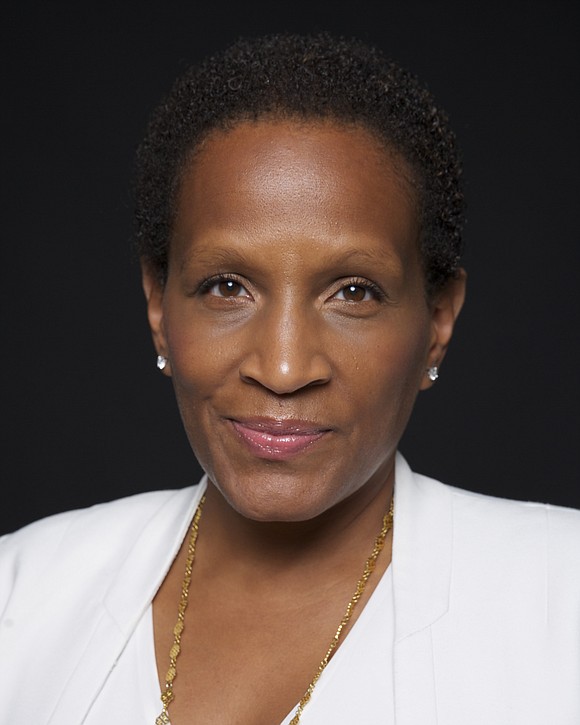 October is Domestic Violence Awareness Month. Are we prepared to help our communities’ most vulnerable survivors stay safe and let them know they are not alone?

Domestic violence is defined as violence or abuse by one person against another in a familial or intimate relationship, according to Safe Horizon, an organization that assists survivors. Domestic violence can happen to everyone, but it disproportionately happens to women, especially those experiencing poverty. A National Institute of Justice study found that women living in economically disadvantaged neighborhoods were more than twice as likely to be the victims of intimate partner violence than those in more affluent neighborhoods (8.7 percent versus 4.3 percent, respectively). Low-income and working poor individuals often lack the resources or support to extricate themselves from an abusive relationship and are more likely to be economically dependent on an abuser. In the case of foreign-born women, immigration status is often used as a tool of control.

Being from Black, Brown and LGBT communities are also risk factors. Almost half (47.5 percent) of Native-American/Alaska Native women, 45.1 percent of non-Hispanic Black women, 37.3 percent of non-Hispanic white women, 34.4 percent of Hispanic women and 18.3 percent of Asian-Pacific Islander women experience sexual violence, physical violence and/or stalking by an intimate partner in their lifetimes, according to the U.S. Centers for Disease Control and Prevention.

Furthermore, two in five lesbian women and three in five bisexual women will experience rape, physical violence and/or stalking by an intimate partner in their lifetimes, according to the agency. As well, one in four gay men, one in three bisexual men and three in 10 heterosexual men will experience the same abuse by an intimate partner in their lifetime.

Throughout New York City, victims might stay in the shadows, fearing the consequences of what could happen if they come out into the light. That fear is warranted. A study published in the American Journal of Public Health found that leaving an abuser raises a woman’s risk of being killed.

If you are in an abusive situation, know that there is help. If the situation is an emergency, call 911 or contact the city’s 24-hour Domestic Violence Hotline at 1-800-621-HOPE. You can also walk into one of the New York City Family Justice Centers in your borough to receive free and confidential assistance.

If someone you know is being abused, you can be a tremendous ally to them by being a part of their support network. If you don’t know what to do, either contact the New York City hotline or reach out to Sanctuary for Families at 212-349-6009 for counseling, shelter or other services. Mostly, listen to what survivors have to say and believe them. Let them know that they are not alone.

Another thing you can do is to keep the pressure up on the federal government for a permanent reauthorization of the Violence Against Women Act, which since 1994 has funded training and assistance to address and reduce domestic violence, dating violence, sexual assault and stalking. It has been extended through Dec. 7, 2018, under a stopgap-spending bill. There’s no reason why resources should lapse to help survivors when intimate partner violence affects nearly 20 people per minute in the United States.

This month, and every month, we should let survivors of domestic violence know: You are not alone.

Rosemonde Pierre-Louis, Esq. is the chief operating officer of the McSilver Institute for Poverty Policy and Research at New York University. She is the former commissioner of Mayor’s Office to Combat Domestic Violence.