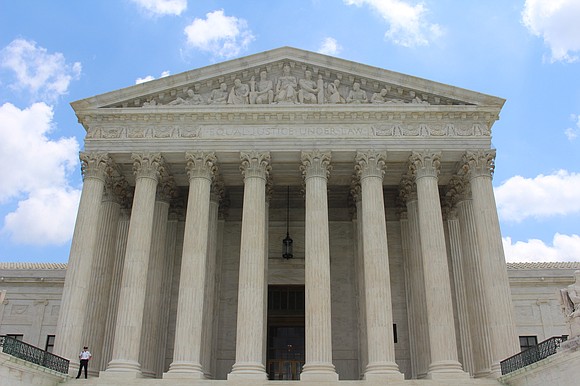 Just a few days ago, 50 Republican senators cast the deciding votes for Brett Kavanaugh to ascend to the highest court in the U.S. The Supreme Court was initially envisioned by the framers of the Constitution to be an unbiased and nonpartisan institution that would be immune to party politics and the whims of the nation. The framers laid out their vision for the Supreme Court in article three of the constitution as the branch of government that would serve terms for life. The idea was to have wise council and unswayed analytical minds who could interpret the “true” meaning of the Constitution. How Supreme Court justices interpret the framers’ initial intent still causes great debate among legal scholars, lower court justices, activists and political scientists, just to name a few.

By confirming Brett Kavanaugh to the bench—a man who has been accused of multiple instances of sexual misconduct ranging from professionally inappropriate to downright physical assaulting—the Supreme Court now has two men who could be classified as sexual predators of sorts, Clarence Thomas being the other. What is equally as disturbing is the possibility that Kavanaugh knowingly lied under oath during his hearing in front of the Senate. Kavanaugh also exhibited a temperament not befitting a sales clerk at your local mall, let alone someone who will represent and interpret the Constitution. Kavanaugh’s blatant partisanship and short temper should be of great concern for anyone who cares about this nation.

Unfortunately, this process has exposed the corruption of our system at the highest levels. Sadly, for many Black Americans and marginalized groups, Kavanaugh’s ability to consistently fail upward and face little to no consequences are a further reminder of the roots of inequity that still exist in this nation.

As we hear horrendous stories from brave women across the country about their past encounters with predatory men, we must figure out a way to move forward collectively to fight the continued exclusion and oppression that seem so commonplace in this nation. Some of the people speaking out are brand-new to the struggle, but they are here. I don’t know how long they’ll stay, but for now I am glad they have decided to step up and speak out. This race is a marathon, not a sprint, and for those of us who are or who have ever been young, gifted and Black, we know we must keep our souls intact.

So my reminder and my request. Be well. Take time for yourself. Allow yourself a break from the news. Continue to build community. Know you aren’t alone. And remember our ancestors survived much worse and are whispering to us each day how we are to survive and also thrive in this nation.