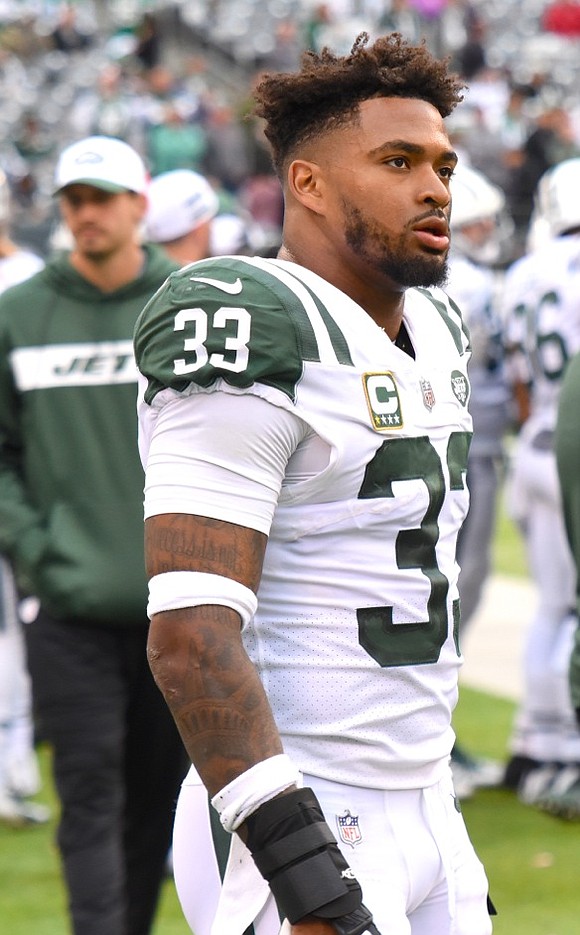 They both have three total wins. They both have a two-game win streak. The New York Jets, on the come up, host the Minnesota Vikings Sunday, the Jets’ third straight home game before they hit the road to visit the Chicago Bears and star pass rusher Khalil Mack to end the month, and then to Miami to play the Dolphins, a division game the first Sunday of November. It’ll be the second game between New York and the Dolphins this season. But that’s way too far into the future to think about now.

Sunday, the Jets will play a Vikings team that’s coming off 195 rushing yards, 155 of those from running back Latavious Murray and 123 receiving yards from Adam Thielen, his sixth consecutive 100-plus yard game, 712 yards in all, 58 catches. Thielen has scored in four of those six games. Defensively, the Vikings held the opponent, the Arizona Cardinals, to zero third down conversions 10 times that day, 17 points.

The Jets, with rookie quarterback Sam Darnold, are celebrating two straight wins, a 34-16 score over the Denver Broncos, and a 42-34 victory over the Indianapolis Colts Sunday. This game is the Jets’ second 40-plus points score in the same season since 2008, and the first time that they’ve scored at least 30 points in back-to-back games since the 2011-12 season.

“We’re 3-3 and right back in the thick of things,” said Bowles, just as Darnold stated. “We have one more to go at home. We have to capitalize on these things.” He emphasized that they have to keep working on all phases and at every level.

Bowles was impressed with his team’s control of the ball and of the clock, and with how Darnold was able to get the ball down the field.

Darnold finished the game with 280 yards, 24 of 30, two touchdowns. It’s the second time in his professional career (six games) that he’s completed at least 75 percent of his passes.

Sunday’s good fortune began on the Jets’ first defensive drive of the game. Safety Jamal Adams, an intricate part of this team’s defense, tipped an Andrew Luck pass that led to an interception by cornerback Morris Claiborne, which he returned for a touchdown, a 17-yard run. This score was Claiborne’s first touchdown off an interception, and the second touchdown of his career. Adams also forced a fumble in the second quarter that was recovered by linebacker Jordan Jenkins.

“We’re just flying around trying to get our hands on the ball,” noted Adams. “Last year, in a game like this, we could have gave it back and lost it. We had a lot of games like that last year, but we stuck together, we understood the adversity, and we fought it and came out victorious.”