Yo, Kanye, a word please 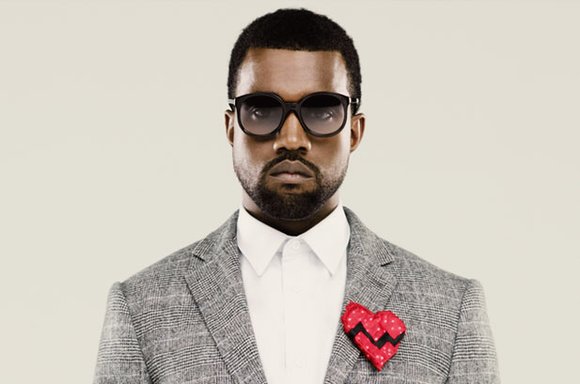 Will it ever end? I mean, it’s nonstop with this dude. This time, though, he’s garnered traction from a faction rarely considered in conversations of political issues. He’s engaged brothers who hugged the block. Thanks, Kayne West.

Although the “400 years of slavery was a choice” sentiments West uttered were widely considered ignorant and insensitive at the very least, a large segment of people actually agreed and applauded his statements. In a scheduled meeting with President Trump at the White House last week, his behavior at the Oval Office mortified people, his behavior that was deemed spineless in his excessive praise and adulation in the presence of the nation’s 45th commander in chief. Yet, it was one particular segment that caused quite a reverberation in the nation’s streets.

West said, “Here we have Larry Hoover’s lawyer with us today, and it’s a prisoner that we’re focused on. He has six life sentences, and they have him next to the Unabomber doing 23 and 1 … Really the reason why they imprisoned [Larry Hoover] is because he started doing positive for the community. He started showing that he actually had power. He wasn’t just one of a monolithic voice, but he could wrap people around. So there’s theories that there’s infinite amounts of universe, and there’s alternate universe, so it’s very important for me to get Hoover out because in an alternate universe, I am him. And I have to go and get him free because he was doing positive inside of Chicago, just like how I’m moving back to Chicago, and it’s not just about, you know, getting on stage and being an entertainer, and having a monolithic voice that’s forced to be a specific party.”

Whoa! Good, bad or indifferent, bringing up one of the most revered or feared men the streets have seen was a ballsy move. Some have gone as far as to say that West is actually a puppet master in this scenario with the president, and that he is using this influence to begin the efforts to free some political prisoners and strengthen the streets and in the process strengthen the Black community. He alluded that Hoover was changing his life around, but he didn’t mention what Hoover was changing from.

It wasn’t that 180-degree turn that established the Hoover legend, but rather his role as a founder of the nefarious Chicago gang, the Gangster Disciples. Although some see the deeds and actions reportedly committed by Hoover to be that of an urban legend, former federal prosecutor Ronald Safer, a man credited with imprisoning Hoover, claims “Larry Hoover ran the largest monolithic gang that’s ever existed in our country.”

Safer said, “It was a gang that was responsible for over $100 million in drug sales in Illinois alone and operated in 28 states. It was single-handedly responsible for hundreds of murders in the city of Chicago.”

I’m not in or about that life, but I have grown up in the streets. Everybody loves the bad guy. Ballplayers, entertainers or gangsters were and sadly still are the aspirants of many a street dream. Just need to wonder though, what if you’ve reached the zenith at one of those endeavors? Then what is this really about? West once said in a verse, “Brains, power and muscle, Like Dame, Puffy and Russell.”

Are you looking to raise the bar of that trifecta? Are you positioning yourself as a bridge between the streets of Hoover and the world clout of the American presidency? That’s a very high-stake, deadly game move. Tread lightly. A slip-up in movements dealing on either side can have dire consequences to the lives of many.