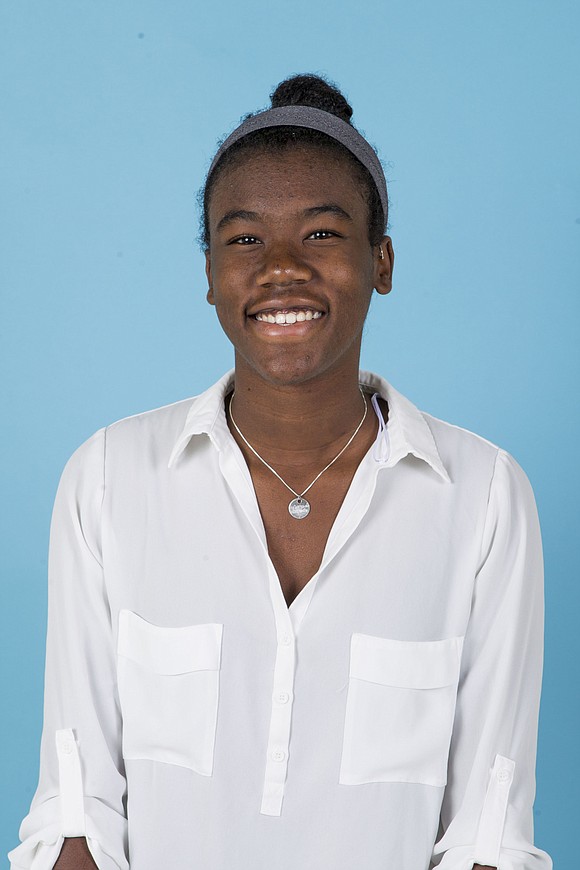 Fencer Quinn Crum is a film major at Columbia. Contributed

Columbia University’s fencing season kicked off with the annual alumni match, where the current fencers take on Lions past. It’s open to alumni who competed for Columbia, and spans several decades from recent graduates to people in their 60s.

When Quinn Crum, who competes in foil, saw a fencing demonstration at her elementary school in Providence, R.I., she was intrigued. She had recently quit piano lessons and her mother was insistent that she find another after school activity. After attending a summer camp program, Crum decided to pursue the sport.

“There’s somebody else in front of you that you get to battle and you don’t know what they’re going to do, so it’s mental as well,” said Crum. “The combination of physical and mental was what made me love it.”

A senior at Columbia College, Crum is majoring in film. When deciding where to go to college, all New York has to offer tipped the scale. Getting an Ivy League education along with a great fencing program also drove her decision. In her first three years, Columbia fencing has had outstanding results, winning Ivy League Championships and an NCAA Championship.

“I interned at a small documentary film production company that actually makes a lot of commercials for the City of New York and even Columbia,” said Crum. “After that, I interned on a TV show called “Random Acts of Flyness” for HBO. That was absolutely amazing. I got that connection through one of my professors. This past summer I interned at ICM, which is a talent agency.”

In Rhode Island, she was one of only two highly competitive foil fencers. Coming into Columbia, Crum was an underdog, and she thrived on the challenge of rising up the ranks. Fencing also helps her meet the intellectual demands of college.

“I’ve matured a lot and figured out who I am along with the team—deciding what I want to do in life,” said Crum. “As a senior, leading the team as a captain and helping the freshmen, who are in the same place I was in, is just amazing.”

She added, “If you’re a fencer, you’re used to handling all of the homework and stuff while you’re traveling. It’s been so hardwired into my brain to be really good at time management. This school is so tough, you have to be on top of your game.”

She concluded, “We’ve all been training so hard. We want to win NCAAs, so we’re working our butts off and I’m really excited to see what comes of it.”